Recent studies have shown that the bicarbonate reabsorptive capacity of the proximal tubule is increased in metabolic acidosis. For net bicarbonate reabsorption to be regulated, there may be changes in the rate of apical H+ secretion as well as in the basolateral base exit step. The present studies examined the rate of Na+/H+ exchange (acridine orange method) and Na+/HCO3 cotransport (22Na uptake) in apical and basolateral membranes prepared from the rabbit renal cortex by sucrose density gradient centrifugation. NH4Cl loading was used to produce acidosis (arterial pH, 7.27 +/- 0.03), and Cl-deficient diet with furosemide was used to produce alkalosis (arterial pH, 7.51 +/- 0.02). Maximal transport rate (Vmax) of Na+/H+ antiporter and Na+/HCO3 cotransporter were inversely related with plasma bicarbonate concentration from 6 to 39 mM. Furthermore, the maximal transport rates of both systems varied in parallel; when Vmax for the Na+/HCO3 cotransporter was plotted against Vmax for the Na+/H+ antiporter for each of the 24 groups of rabbits, the regression coefficient (r) was 0.648 (P less than 0.001). There was no effect of acidosis or alkalosis on affinity for Na+ of either transporter. We conclude that both apical and basolateral H+/HCO3 transporters adapt during acid-base disturbances, and that the maximal transport rates of both systems vary in parallel during such acid-base perturbations. 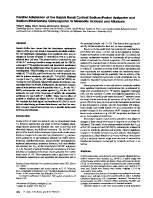 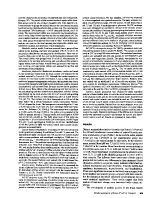 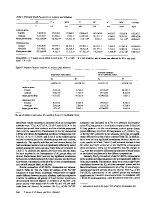 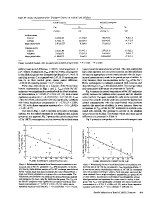 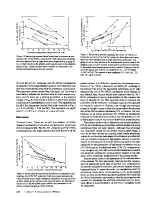 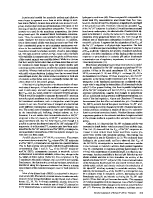 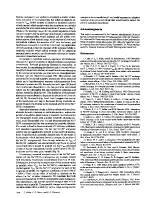 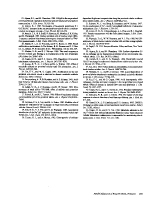