Volume expansion has been considered essential for the correction of chloride-depletion metabolic alkalosis (CDA). To examine the predictions of this hypothesis, rats dialyzed against 0.15 M NaHCO3 to produce CDA and controls, CON, dialyzed against Ringer-HCO3 were infused with either 6% albumin (VE) or 80 mM non-sodium chloride salts (CC) added to 5% dextrose (DX) and studied by micropuncture. CDA was maintained in rats infused with DX. VE expanded plasma volume (25%), maintained glomerular filtration rate (GFR), but did not correct CDA despite increased fractional delivery of total CO2 (tCO2) out of the proximal tubule (36 +/- 2%) as compared with VE/CON (24 +/- 4%; P less than 0.05). In contrast, CC corrected CDA despite volume contraction (-16%) and lower GFR than CC/CON; proximal tCO2 delivery in CC/CDA (29 +/- 4%) did not differ from VE/CDA. CC was associated with an increment in tCO2 excretion. The data strongly suggest that maintenance and correction of CDA are primarily dependent upon total body chloride and its influences on intrarenal mechanisms and not on the demands of sodium or fluid homeostasis. 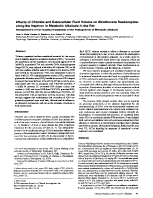 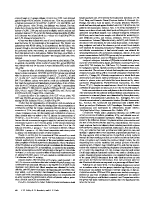 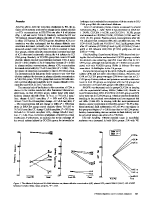 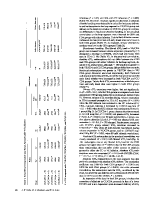 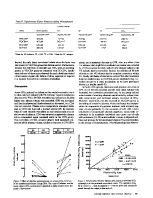 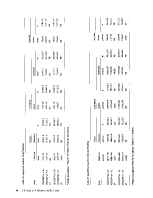 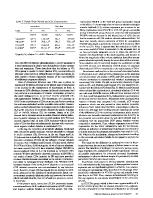 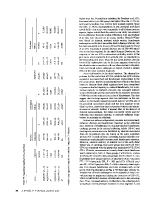 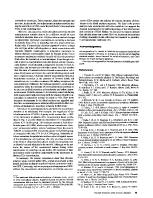 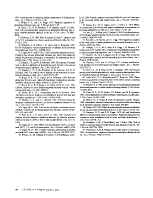