Synergism of platelet-aggregating agents. Role of elevation of cytoplasmic calcium.

When a pair of platelet agonists, each in subthreshold concentration, is added together or in sequence to a platelet suspension, the platelet response is enhanced. Addition of two agonists to platelets loaded with aequorin also enhanced the observed rise in cytoplasmic ionized calcium ([Ca2+]i) in response to the second agonist if the agonists were added within 20 s of each other. Enhancement of aggregation and secretion required that an increase in [Ca2+]i (as indicated by aequorin but not necessarily indo-1) followed the first agonist, but not that the [Ca2+]i remain elevated until addition of the second agonist. Enhancement was not prevented by aspirin, ADP scavengers, or chelators of extracellular Ca2+. We conclude that a rise in [Ca2+]i induced by a first agonist "primes" platelets for an augmented functional response to a second agonist, which is not, however, determined by the [Ca2+]i at the time of addition of the second agonist. 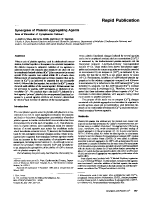 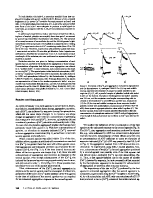 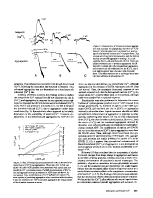 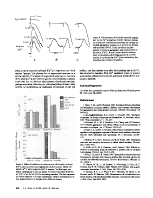 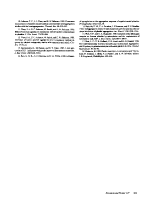