Placentas from streptozotocin-diabetic rats have previously been shown to be morphologically and biochemically immature when compared with those of control rats. The binding of epidermal growth factor (EGF) to plasma membranes prepared from placentas of control and streptozotocin-diabetic fetuses has been characterized on days 17 and 21 of gestation. Results from competitive binding data analyzed by Scatchard analysis indicate the presence of a single class of receptors on day 17 (KD = 5.4 X 10(-10)) and the appearance of a second class of binding sites for 125I-EGF by day 21 (Kd = 3.5 X 10(-9)) in membranes from control fetuses. Placental membranes from diabetic fetuses show decreased specific binding (approximately 30%) on both days and the absence of a second class of binding sites on day 21 of gestation. Results from a radioreceptor assay indicate that the quantity of EGF in the serum of fetuses removed from control rats on day 21 is twofold greater than the quantity in serum of fetuses from diabetic rats. These data reveal a developmental increase in EGF-binding sites in the placenta of normal, near-term fetal rats, largely because of the appearance of a second class of binding sites with a lower affinity for EGF. The failure (or delay) of this second class to develop in the diabetic may be important for the control of maturation and growth of this tissue. 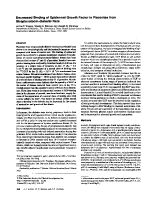 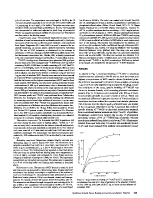 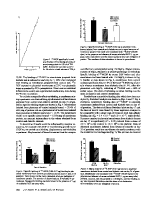 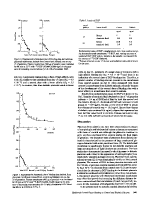 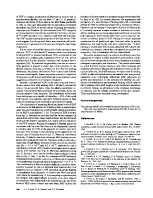 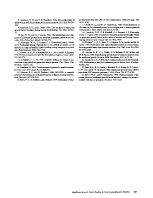