Find articles by Radomińska-Pyrek, A. in: JCI | PubMed | Google Scholar

The glucuronidation of 6-hydroxylated bile acids by human liver microsomes has been studied in vitro; for comparison, several major bile acids lacking a 6-hydroxyl group were also investigated. Glucuronidation rates for 6 alpha-hydroxylated bile acids were 10-20 times higher than those of substrates lacking a hydroxyl group in position 6. The highest rates measured were for hyodeoxy- and hyocholic acids, and kinetic analyses were carried out using these substrates. Rigorous product identification by high-field proton nuclear magnetic resonance and by electron impact mass spectrometry of methyl ester/peracetate derivatives revealed that 6-O-beta-D-glucuronides were the exclusive products formed in these enzymatic reactions. These results, together with literature data, indicate that 6 alpha-hydroxylation followed by 6-O-glucuronidation constitutes an alternative route of excretion of toxic hydrophobic bile acids. 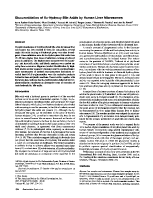 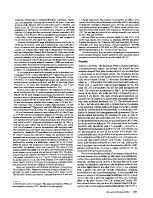 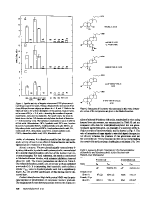 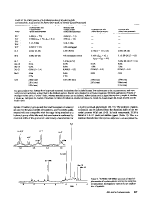 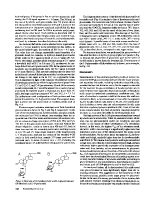 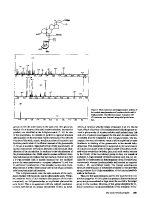 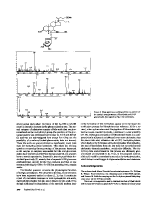 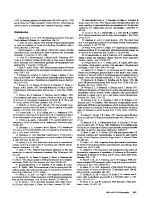