Acute tropical pulmonary eosinophilia. Characterization of the lower respiratory tract inflammation and its response to therapy.

Although acute tropical pulmonary eosinophilia (TPE) is well recognized as a manifestation of filarial infection, the processes that mediate the abnormalities of the lung in TPE are unknown. To evaluate the hypothesis that the derangements of the lower respiratory tract in this disorder are mediated by inflammatory cells in the local milieu, we utilized bronchoalveolar lavage to evaluate affected individuals before and after therapy. Inflammatory cells recovered from the lower respiratory tract of individuals with acute, untreated TPE (n = 8) revealed a striking eosinophilic alveolitis, with marked elevations in both the proportion of eosinophils (TPE 54 +/- 5%; normal 2 +/- 5%; P less than 0.001) and the concentration of eosinophils in the recovered epithelial lining fluid (ELF) (TPE 63 +/- 20 X 10(3)/microliter; normal 0.3 +/- 0.1 X 10(3)/microliter; P less than 0.01). Importantly, when individuals (n = 5) with acute TPE were treated with diethylcarbamazine (DEC), there was a marked decrease of the lung eosinophils and concomitant increase in lung function. These observations are consistent with the concept that at least some of the abnormalities found in the lung in acute TPE are mediated by an eosinophil-dominated inflammatory process in the lower respiratory tract. 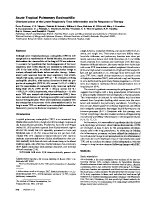 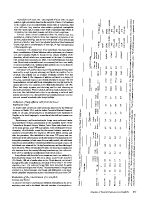 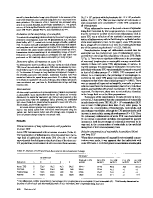 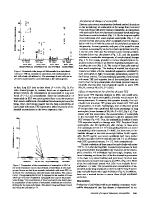 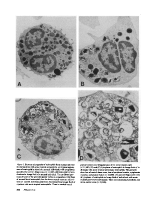 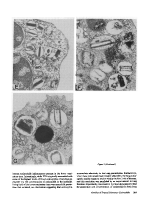 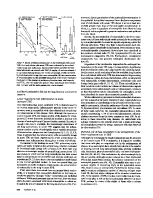 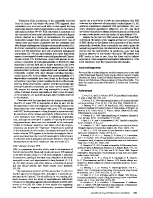 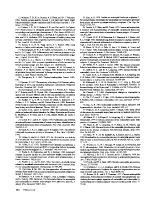 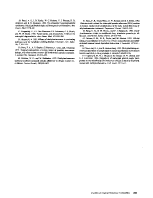