Find articles by Gan, B. in: JCI | PubMed | Google Scholar

Epidermal growth factor-urogastrone (EGF-URO) administered intraarterially was a potent dilator in dog femoral (FEM), superior (cephalic) mesenteric (SMA), celiac (CAC), coronary (COR), carotid (CAR), and renal (REN) vascular beds. The effects of EGF-URO, which exhibited tachyphylaxis, could not be attributed either to recirculating EGF-URO or to the secondary release of other agonists or products of the cyclooxygenase pathway. Two vascular beds (FEM, SMA) showed a high maximum responsiveness to EGF-URO (maximum effect [Emax] approximately equal to 70% increase in flow) whereas another group (CAC, COR, CAR, and REN) exhibited lower responsiveness (Emax approximately equal to 20%). The ED50 for this effect of EGF-URO was in the range of 0.4 micrograms (FEM, SMA, CAR, and COR) to 0.9 micrograms (CAC and REN). In isolated dog COR helical strips, EGF-URO did not exhibit either a direct relaxing or a contractile effect. However, preincubation of strips with EGF-URO caused up to a 66% inhibition of contraction in response to norepinephrine (1 microM), with an ED50 for EGF-URO of 1 nM. This action of EGF-URO also showed marked tachyphylaxis. Our data point to a potential role for EGF-URO (and possibly for the structurally related alpha-transforming growth factor) in the regulation of blood flow in vivo. 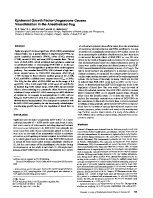 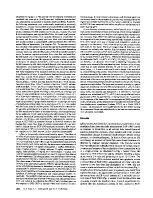 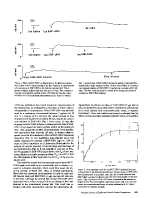 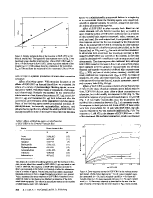 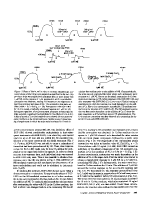 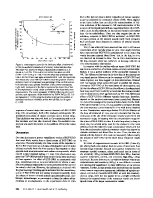 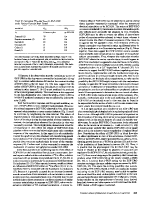 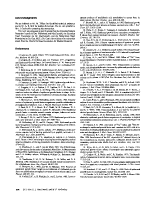