Properties of the Na+-K+ pump in human red cells with increased number of pump sites.

Find articles by Kopin, A. in: JCI | PubMed | Google Scholar

We studied the Na+/K+ pump in red cells from an obese human subject (MAJ) in which the number of pumps/cell was 10-20 times higher than normal. Through measurements of the kinetic properties of several modes of operation of the Na+/K+ pump we determined that the pumps in MAJ cells are kinetically normal. In the presence of adequate metabolic substrate the maximum rates of Na+ pumping and lactate production saturated at 60 and 12 nmol/1 cell per h, respectively. Under physiological conditions pump and "leak" Na+ fluxes were similar in MAJ and normal cells. Since internal Na+ was lower in MAJ than in normal cells (Nai+ approximately 2 and 8 mmol/1 cell, respectively), we conclude that the reduction in cell Na+ allows the Na+/K+ pump in MAJ cells to operate at lower fraction of maximum capacity and to compensate for the increased number of pumps. 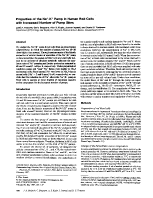 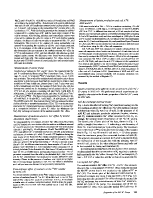 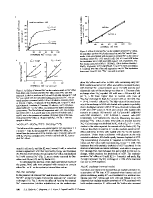 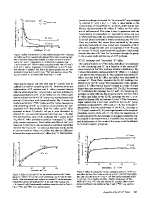 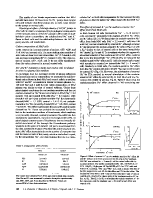 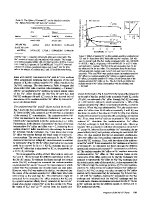 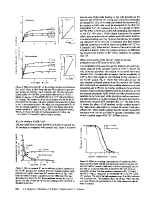 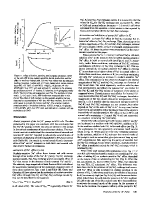 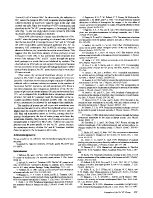