Direct intravital microscopic examinations were made in nailfold capillaries in subjects with homozygous sickle cell disease (HbSS red cells). In the resting state, capillary red cell (rbc) flux exhibited greater intermittence compared with normal subjects, which increased with painful crisis. In crisis-free HbSS subjects, capillary occlusion and red cell sequestration occurred in only 8.2% of all capillaries and diminished to 5.8% during crisis, possibly due to sequestration of less deformable rbcs in other organs. Velocities of rbc's (Vrbc) were measured by video techniques under resting conditions and during postocclusive reactive hyperemia (PORH) induced by a pressure cuff around the finger. Resting Vrbc was normal in crisis-free HbSS subjects, averaging 0.7 mm/s. In contrast, Vrbc was significantly elevated during crisis, to 0.98 mm/s, apparently due to compensatory arteriolar dilation. Crisis subjects exhibited a significantly depressed PORH with the ratio of peak red cell velocity to resting values reduced by 15% due to a loss of vasodilatory reserve, whereas crisis-free subjects exhibited a normal response. A 55% increase in the time to attain peak Vrbc was attributed to resistance increases, possibly resulting from red cell and leukocyte-to-endothelium adhesion during the induced ischemia. 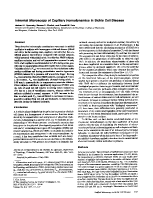 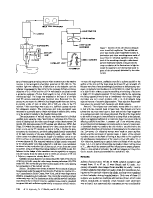 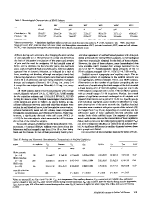 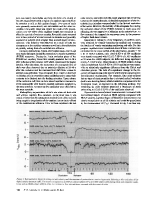 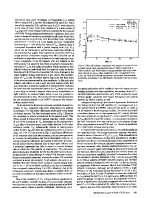 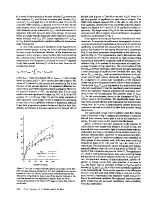 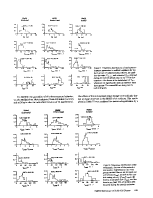 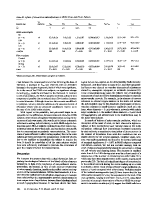 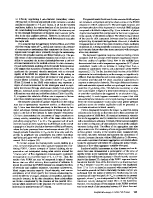 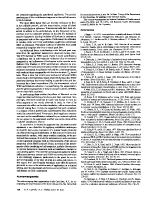 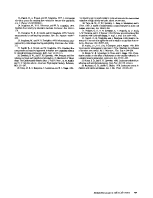