Aberrant expression of the c-myc gene results from nonrandom chromosomal translocations involving the transcriptionally active antigen receptor gene loci, in particular lymphocytic leukemias and lymphomas, and is believed to contribute to the etiology of these neoplasms. In addition to its expression in abnormal lymphocytes, increased accumulation of c-myc mRNA occurs rapidly in normal B- and T-lymphocytes after stimulation with appropriate mitogens. The mechanisms that mediate these mitogen-induced elevations in c-myc mRNA levels, however, have not been determined for normal B and T cells. By using enriched populations of B- and T-lymphocytes obtained from freshly isolated human tonsils and stimulated with Staphylococcus-A or with phytohemagglutinin, respectively, we observed marked elevations (20-40-fold) in the steady state levels of accumulated c-myc messenger RNA (mRNA) within 1 h of exposure of cells to mitogens; modest increases (three- to fivefold) in the relative rate of transcription of the c-myc gene through protein synthesis-independent (cycloheximide-insensitive) mechanisms; and rapid rates of degradation of mature c-myc mRNAs through protein synthesis-dependent (cycloheximide-sensitive) mechanisms. These findings corroborate previous studies in other cell types and provide evidence for both transcriptional and posttranscriptional control of c-myc proto-oncogene expression in normal human lymphocytes. 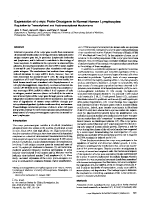 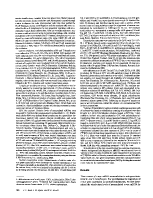 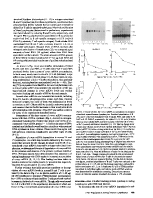 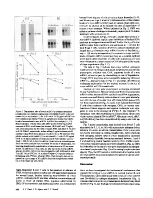 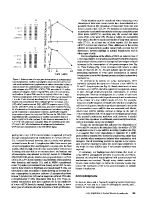 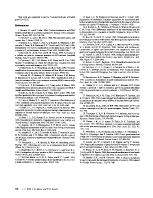