Effect of physiologic hyperinsulinemia on skeletal muscle protein synthesis and breakdown in man.

Although insulin stimulates protein synthesis and inhibits protein breakdown in skeletal muscle in vitro, the actual contribution of these actions to its anabolic effects in man remains unknown. Using the forearm perfusion method together with systemic infusion of L-[ring-2,6-3H]phenylalanine and L-[1-14C]leucine, we measured steady state amino acid exchange kinetics across muscle in seven normal males before and in response to a 2-h intraarterial infusion of insulin. Postabsorptively, the muscle disposal (Rd) of phenylalanine (43 +/- 5 nmol/min per 100 ml forearm) and leucine (113 +/- 13) was exceeded by the concomitant muscle production (Ra) of these amino acids (57 +/- 5 and 126 +/- 9 nmol/min per dl, respectively), resulting in their net release from the forearm (-14 +/- 4 and -13 +/- 5 nmol/min per dl, respectively). In response to forearm hyperinsulinemia (124 +/- 11 microU/ml), the net balance of phenylalanine and leucine became positive (9 +/- 3 and 61 +/- 8 nmol/min per dl, respectively (P less than 0.005 vs. basal). Despite the marked increase in net balance, the tissue Rd for both phenylalanine (42 +/- 2) and leucine (124 +/- 9) was unchanged from baseline, while Ra was markedly suppressed (to 33 +/- 5 and 63 +/- 9 nmol/min per dl, respectively, P less than 0.01). Since phenylalanine is not metabolized in muscle (i.e., its only fates are incorporation into or release from protein) these results strongly suggest that in normal man, physiologic elevations in insulin promote net muscle protein anabolism primarily by inhibiting protein breakdown, rather than by stimulating protein synthesis. 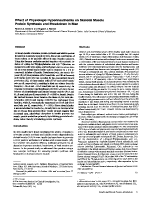 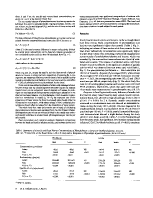 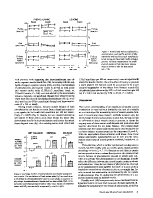 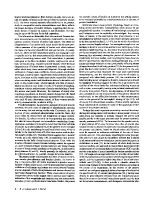 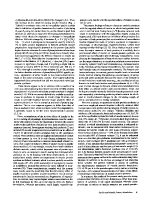 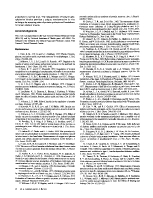