Mechanisms underlying the differential effects of ethanol on the bioavailability of riboflavin and flavin adenine dinucleotide.

Chronic alcoholism is associated with a high prevalence of riboflavin deficiency. Experiments were designed in an animal model to determine whether ethanol alters selectively the absorption of riboflavin and flavin adenine dinucleotide (FAD), the predominant dietary form of the vitamin. Rats received by gavage a liver homogenate to which either [14C]riboflavin or [14C]FAD was added with either ethanol or isocaloric sucrose solutions. Ethanol markedly diminished the bioavailability of [14C]FAD to a greater degree than that of [14C]riboflavin. Corroboration of an ethanol-impaired intraluminal hydrolysis of FAD was provided by using everted jejunal segments and measuring mucosal uptake of [14C]riboflavin together with nonradiolabeled FAD. In subsequent studies with mucosal cell extracts, ethanol markedly inhibited activities of FAD pyrophosphatase and flavin mononucleotide (FMN) phosphatase. These findings suggest that dietary sources of riboflavin (FMN and FAD) are not absorbed as well in the presence of ethanol than are vitamin preparations containing riboflavin, which is utilized more readily. 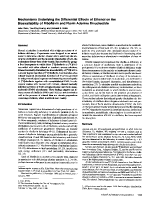 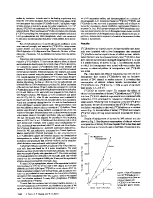 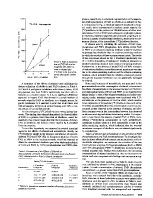 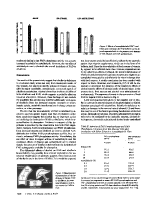 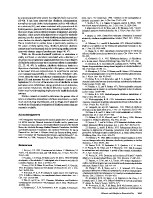 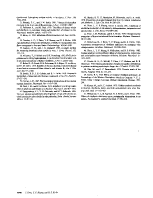