Insulin receptor kinase in human skeletal muscle from obese subjects with and without noninsulin dependent diabetes.

We have studied the structure and function of the insulin receptors in obese patients with and without noninsulin dependent diabetes mellitus (NIDDM) and in nonobese controls using partially purified receptors from muscle biopsies. Insulin binding was decreased in obesity due to reduced number of binding sites but no differences were observed in insulin binding between obese subjects with or without NIDDM. The structural characteristics of the receptors, as determined by affinity labeling methods and electrophoretic mobility of the beta-subunit, were not altered in obese or NIDDM compared to normal weight subjects. Furthermore, the ability of insulin to stimulate the autophosphorylation of the beta-subunit and the phosphoamino acid composition of the phosphorylated receptor were the same in all groups. However, insulin receptor kinase activity was decreased in obesity using Glu4:Tyr1 as exogenous phosphoacceptor without any appreciable additional defect when obesity was associated with NIDDM. Thus, our data are supportive of the hypothesis that in muscle of obese humans, insulin resistance is partially due to decreased insulin receptors and insulin receptor kinase activity. In NIDDM the defect(s) in muscle is probably distal to the insulin receptor kinase. 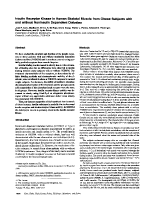 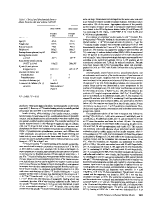 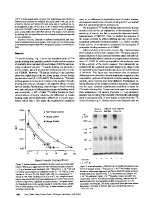 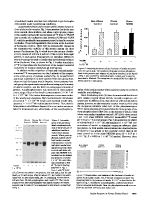 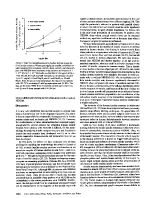 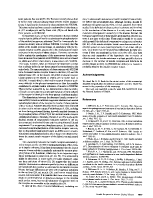 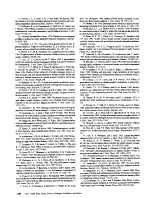 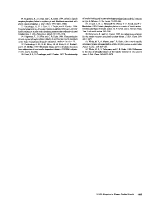