Intracellular conversion of thyroxine to triiodothyronine is required for the optimal thermogenic function of brown adipose tissue.

Find articles by Bianco, A. in: JCI | PubMed | Google Scholar

The effect of thyroxine (T4) and triiodothyronine (T3) on the expression of uncoupling protein (UCP) in rat brown adipose tissue (BAT) has been examined. Thyroidectomized rats have a threefold reduction in basal UCP levels. When exposed to cold, they become hypothermic and show a fivefold lower response of UCP than euthyroid controls. T3 augments the basal levels and the response of UCP and its mRNA to cold in a dose-dependent manner. However, to normalize the response of UCP, T3 has to be given in a dosage that produces systemic hyperthyroidism. Mere T3 replacement corrects the systemic hypothyroidism but not the hypothermia or the low levels of UCP. In contrast, replacement doses of T4 prevent the hypothermia and correct the UCP level. Both effects of T4 are blocked by preventing T4 to T3 conversion in BAT. Thus, the optimal UCP response to cold and protection against hypothermia require a high BAT T3 concentration, which is attained from euthyroid levels of T4 via the activation of the BAT T4 5'deiodinase during cold exposure, but not from euthyroid plasma T3 levels. 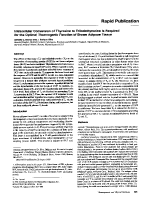 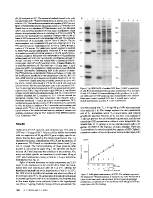 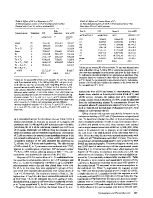 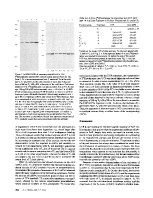 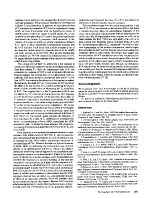 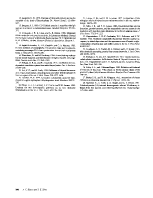