Lipolysis during fasting. Decreased suppression by insulin and increased stimulation by epinephrine.

These studies were designed to determine whether the insulin resistance of fasting extends to its antilipolytic effects and whether fasting enhances the lipolytic effects of adrenergic stimulation independent of changes in plasma hormone and substrate concentrations. Palmitate flux was determined isotopically ([1-14C]palmitate) before and during epinephrine infusion in normal volunteers after a 14-h (day 1) and an 84-h (day 4) fast. Using a pancreatic clamp, constant plasma hormone and glucose concentrations were achieved on both study days in seven subjects. Six subjects were infused with saline and served as controls. During the pancreatic clamp, palmitate flux was greater (P less than 0.01) on day 4 than day 1, despite similar plasma insulin, glucagon, growth hormone, cortisol, epinephrine, norepinephrine, and glucose concentrations. The lipolytic response to epinephrine was greater (P less than 0.05) on day 4 than day 1 in both groups of subjects. In conclusion, lipolysis during fasting is less completely suppressed by insulin and more readily stimulated by epinephrine. 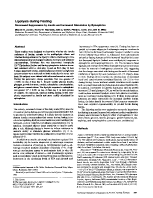 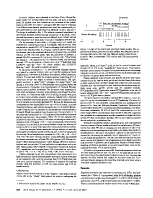 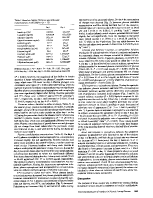 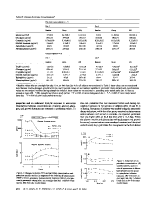 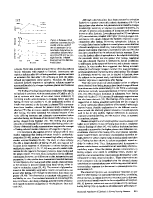 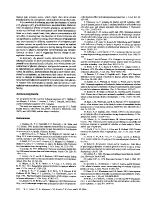 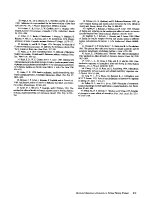