Structurally abnormal insulin in a diabetic patient. Characterization of the mutant insulin A3 (Val----Leu) isolated from the pancreas.

We have recently identified a diabetic patient with marked fasting hyperinsulinemia. Family study revealed that the abnormality was an autosomal dominant trait. High-performance liquid chromatography (HPLC) profile of the patient's serum insulin showed that she had an abnormal insulin in addition to a normal insulin. We have purified her insulin(s) from the specimen of her pancreas, which was biopsied during an operation of cholelithiasis. Insulin was also immunologically purified from the serum of her portal vein. The reverse-phase HPLC analysis revealed that the ratios of normal to abnormal insulin in the pancreas, portal vein, and peripheral vein were 5:4, 4:5, and 1:7, respectively. Radioreceptor assay for insulin using guinea pig kidney membrane revealed that the binding activities of the normal component insulin, the abnormal component insulin and her pancreatic insulin containing both components were 100, 5, and 50% of standard human insulin, respectively. The biological activities of the normal component, the abnormal component and her pancreatic insulin to stimulate glucose oxidation in rat adipocytes were found to be 100, 8, and 60% of standard human insulin, respectively. Analysis of amino acid sequences of the abnormal insulin purified from her pancreas strongly suggested the substitution of leucine for valine at the third position of the A chain, A3 (Val----Leu). 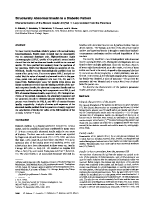 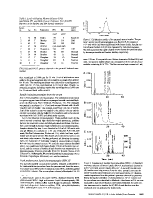 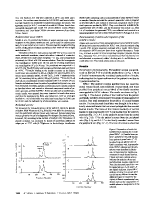 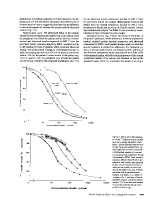 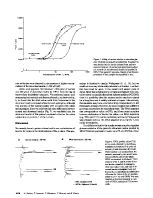 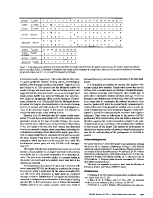 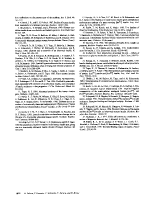