Small amounts (0.1-0.5 mM) of deoxycholate enhanced amylase secretion, which had been induced by submaximal doses of carbachol or cholecystokinin octapeptide, without affecting the maximal levels of these reactions from isolated rat pancreatic acini. Deoxycholate alone did not induce these reactions. The other bile acids such as cholate, chenodeoxycholate, ursodeoxycholate, and taurocholate were also active. Under the similar conditions, deoxycholate enhanced the secretagogue-induced diacylglycerol formation that was derived mainly from the phospholipase C-mediated hydrolysis of phosphatidylinositol and phosphatidylinositol-4-monophosphate. Deoxycholate did not enhance the secretagogue-induced hydrolysis of phosphatidylinositol-4,5-bisphosphate or Ca2+ mobilization. Deoxycholate did not affect amylase secretion, which was induced by the simultaneous addition of protein kinase C-activating 12-O-tetradecanoylphorbol-13-acetate and Ca2+ ionophore ionomycin. Since diacylglycerol and Ca2+ may be responsible for the secretagogue-induced amylase secretion, our results indicate that small amounts of bile acids increase the sensitivity to the secretagogue of diacylglycerol formation and subsequent activation of protein kinase C, and thereby enhance amylase secretion from pancreatic acini. 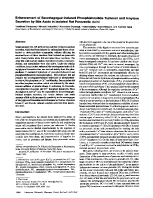 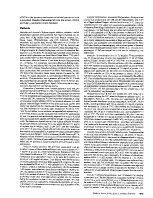 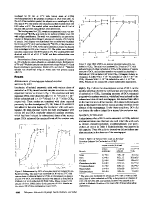 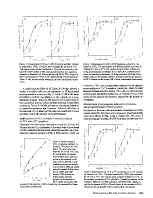 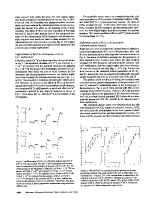 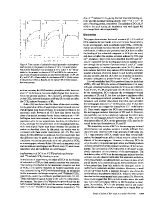 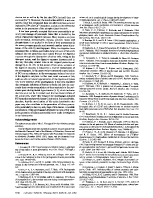 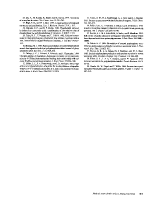