A fluid shear stress of 180 dyn/cm2 was applied for 0.5 and 5 min to platelets in citrated plasma or blood in a cone and plate viscometer with minimal platelet-surface interactions. Platelets aggregated in the shear field if large von Willebrand Factor (vWF) multimers were present. Aggregation did not require ristocetin, other exogenous agents, or desialation of vWF. Unusually large vWF multimers produced by human endothelial cells were functionally more effective than the largest plasma vWF forms in supporting shear-induced aggregation. Shear-induced aggregation was inhibited by monoclonal antibodies to platelet glycoprotein Ib or the IIb/IIIa complex, but was little affected by the absence of fibrinogen. vWF-dependent platelet aggregation under elevated shear stress in partially occluded vessels of the arterial microcirculation may contribute to thrombosis, especially if unusually large vWF multimers are released locally from stimulated or disrupted endothelial cells. 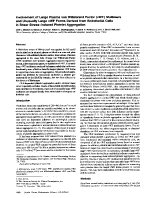 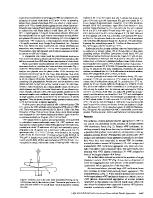 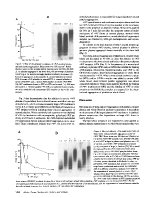 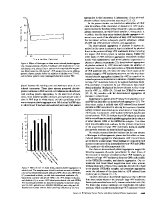 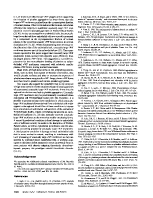 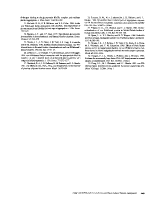