Apolipoprotein (apo)E is an important protein determinant in cholesterol homeostasis in man. The protein is synthesized by the liver as well as by a number of extrahepatic tissues. In the present study, immunohistochemical techniques were used to identify apoE in specific cells in various baboon organs. In the 11 tissues studied, the following cell types have been found to harbor apoE immunoreactivity: cerebral astrocytes; thyroid follicular cells; alveolar type II pneumocytes; hepatocytes, and Kupffer cells; adrenocortical cells in zona fasciculata and zona reticularis; adrenal medullary cells; some renal tubular epithelia; some pancreatic islet cells; histiocytic macrophages in lymph nodes and the spleen; some gastric mucosal epithelia; and ovarian oocytes. These observations indicate the wide distribution of apoE in many organs and suggest that the protein might perform other important functions such as regulation of local hormonal homeostasis in addition to its role in cholesterol metabolism. 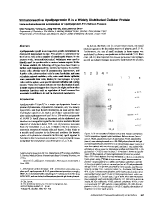 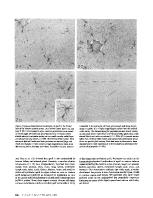 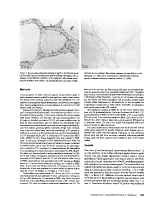 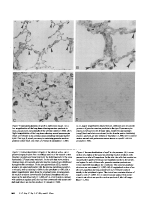 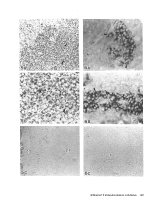 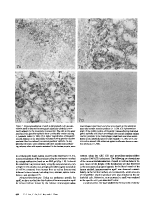 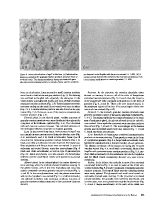 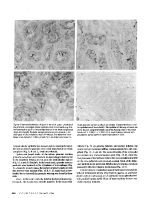 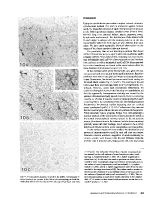 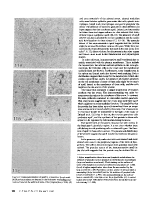 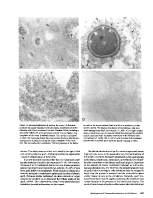 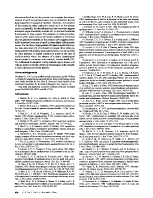