Antigens of Borrelia burgdorferi recognized during Lyme disease. Appearance of a new immunoglobulin M response and expansion of the immunoglobulin G response late in the illness.

Find articles by Steere, A. in: JCI | PubMed | Google Scholar

Using immunoblots, we identified proteins of Borrelia burgdorferi bound by IgM and IgG antibodies during Lyme disease. In 12 patients with early disease alone, both the IgM and IgG responses were restricted primarily to a 41-kD antigen. This limited response disappeared within several months. In contrast, among six patients with prolonged illness, the IgM response to the 41-kD protein sometimes persisted for months to years, and late in the illness during arthritis, a new IgM response sometimes developed to a 34-kD component of the organism. The IgG response in these patients appeared in a characteristic sequential pattern over months to years to as many as 11 spirochetal antigens. The appearance of a new IgM response and the expansion of the IgG response late in the illness, and the lack of such responses in patients with early disease alone, suggest that B. burgdorferi remains alive throughout the illness. 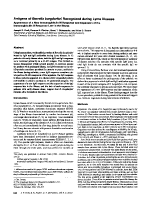 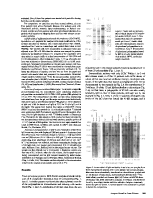 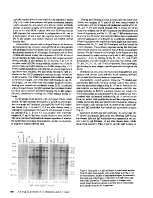 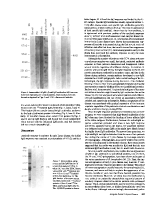 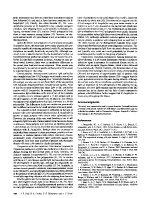 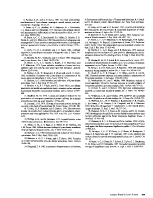