Find articles by Bistrian, B. in: JCI | PubMed | Google Scholar

Data obtained in vitro suggest that the ability to mobilize fat decreases with age. We determined lipolytic rates in vivo in normal weight young adult (22-33 yr) and elderly (65-77 yr) subjects using a simultaneous infusion of [1,2-13C2]palmitate and [2H5]glycerol. The subjects were studied after a 12-h fast and again after 60-82 h of fasting. When lipolysis was expressed per unit of adipose tissue the values for the young adults were more than double those for the elderly (P less than 0.05). However, the amount of body fat in the elderly was twice that of the young adults, so that lipolysis per unit of body weight was similar in both groups. These results demonstrate that lipolysis per unit of adipose tissue is lower in elderly subjects. This may be due to their increase in body fat, however, since the total amount of potential energy mobilized from adipose tissue was similar to that of the young adults. 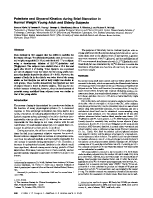 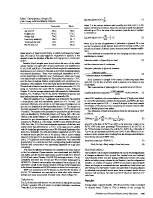 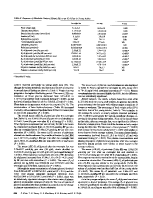 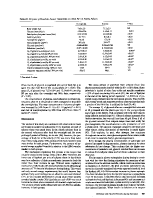 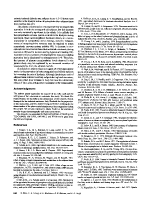 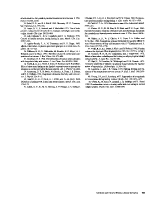