Opposing effects of glucagon and triiodothyronine on the hepatic levels of messenger ribonucleic acid S14 and the dependence of such effects on circadian factors.

We have studied the effect of glucagon on the expression of a triiodothyronine (T3) and carbohydrate-inducible mRNA sequence (mRNA-S14) in rat liver that undergoes a threefold diurnal variation (peak, 2200 h; nadir, 0800 h). Glucagon injection into euthyroid rats (25 micrograms/100 g body wt i.p., three doses at 15-min intervals) during the nocturnal plateau of mRNA-S14 caused a monoexponential disappearance of this sequence (t1/2, 90 min) accompanied by a 90% reduction in the transcriptional rate in a nuclear run-off assay, indicative of a near total reduction of synthesis. This effect was markedly attenuated in rats treated with T3 (200 micrograms/100 g body wt i.p.) 24 h before glucagon injection. When T3 was given 15 min after glucagon, the glucagon-initiated decline in mRNA-S14 was reversed within 90 min, suggesting a rapid interaction between the two hormones in the evening. Curiously, administration of T3 alone at this hour did not affect a significant increase in mRNA-S14. At 0800 h, however, T3 caused the expected brisk induction of this sequence, whereas glucagon was without effect. In essence, glucagon affected mRNA-S14 synthesis only in the evening, while T3 increased levels of this sequence above the baseline only in the morning. T3, however, reversed the effect of prior glucagon injection at night. The observed alterations in hormonal responsivity could underly the diurnal variation of mRNA-S14 expression. Moreover, the data suggest the hypothesis that T3 may act on S14 gene expression by antagonizing factors that inhibit its transcription. 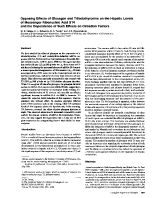 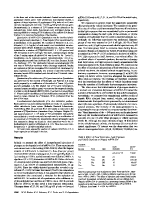 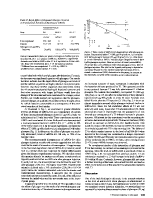 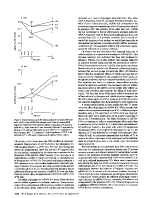 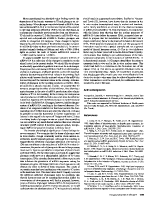 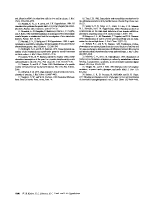