The deposition of platelets on subendothelium of rabbit aortic segments exposed to non-anticoagulated human blood increased progressively with increasing wall shear rates (50-2,600 s-1), whereas fibrin deposition decreased. Studies in normal subjects and patients with platelet disorders suggested that, under the conditions used, platelets were essential for fibrin deposition at intermediate (650 s-1) but not low (50 s-1) shear rates. Fibrin deposition was markedly diminished in a patient with Scott syndrome whose platelets have a diminished capacity to bind Factor Xa and activate Factors IX and II. In glycoprotein IIb-IIIa deficiency, fibrin deposition was normal (or somewhat increased), whereas in glycoprotein Ib deficiency the association of fibrin with platelets, but not subendothelium, was decreased. The findings indicate that platelets, perhaps through surface localization of coagulation proteins, promote fibrin deposition on subendothelium at arterial shear rates and suggest that agents directed against platelet coagulant properties could be antithrombotic. 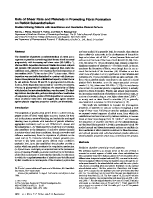 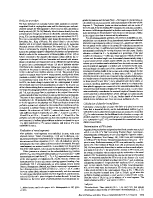 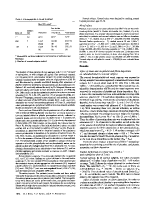 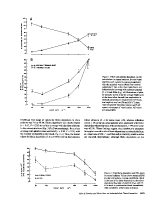 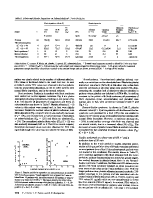 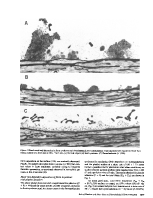 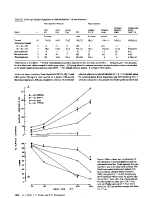 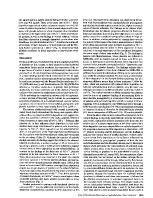 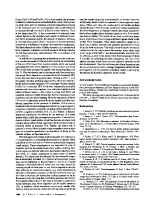 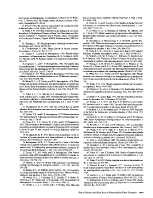 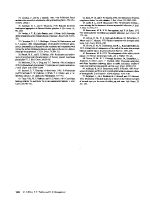