Beneficial effects of cholecystokinin-receptor blockade and inhibition of proteolytic enzyme activity in experimental acute hemorrhagic pancreatitis in mice. Evidence for cholecystokinin as a major factor in the development of acute pancreatitis.

The effects of the cholecystokinin (CCK)-receptor antagonist proglumide, the protease inhibitor gabexate, and the hormones secretin and cholecystokinin-octapeptide (CCK-8) were studied in a model of acute hemorrhagic pancreatitis induced by feeding mice a choline-deficient, ethionine-supplemented (CDE) diet. Injections of gabexate and proglumide from initiation of CDE diet (before induction of pancreatitis) increased survival from 37% (diet alone) to 85 and 75%, respectively, and also ameliorated histological alterations and increases in serum amylase concentration and pancreatic activated trypsin. Secretin had no major beneficial effect. When proglumide or gabexate were given after induction of pancreatitis, proglumide still increased survival to 75%, whereas gabexate no longer did. Injection of nontoxic doses of CCK-8 before proglumide or gabexate injections completely abolished all beneficial effects and also increased the severity of pancreatitis due to CDE diet alone. Blockade of CCK receptors and early inhibition of protease activity may be beneficial in severe acute pancreatitis. Cholecystokinin appears to play a contributory role in the development of pancreatitis. 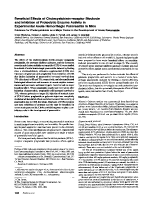 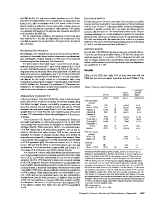 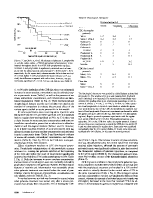 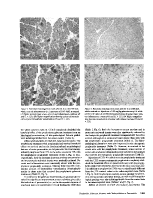 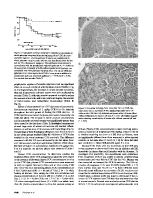 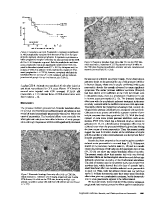 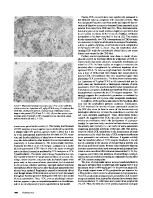 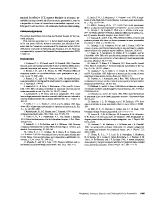