Find articles by Julian, B. in: JCI | PubMed | Google Scholar

Circulating immune complexes (CIC) containing IgA and C3 were elevated in 48% of IgA nephropathy patients; IgA1 was the predominant subclass. IgA1-IgG CIC were detected in 44%, IgA2-IgG CIC in 7%, and IgM-IgA1 CIC in 16% of the patients. No IgM-IgA2 CIC were detectable. Sucrose gradient ultracentrifugation indicated that IgG-IgA1 CIC were predominantly of intermediate (13-19S) size whereas IgA1-C3 CIC sedimented from 11S to 19S. At acid pH, isolated CIC revealed the presence of substantial amounts of 7S IgA. One third of the patients had elevated serum IgA rheumatoid factor (RF) of both polymeric and monomeric forms despite normal levels of IgM-RF; 87% of patients with elevated IgA-RF had IgA1-IgG CIC. These results indicate that the IgA1 component of CIC in patients with IgA nephropathy is not necessarily of mucosal origin and suggest that a portion of these CIC consists of IgA RF immunologically complexed with autologous IgG. 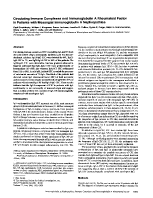 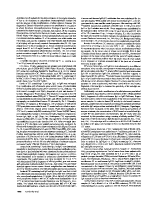 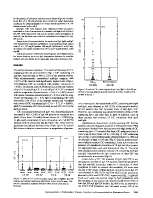 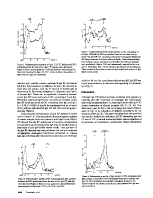 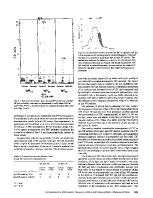 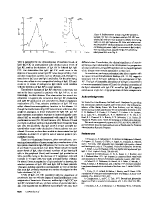 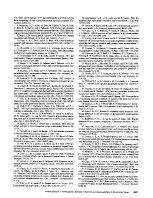 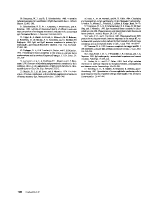