Find articles by Burns, A. in: JCI | PubMed | Google Scholar

Find articles by Wiggs, B. in: JCI | PubMed | Google Scholar

The present study was designed to compare high pressure pulmonary edema (HPPE) and oleic acid-induced low pressure pulmonary edema (OAPE) in dogs when similar amounts of extra vascular water were present in the lung. The high pressure edema was produced by intravenous fluid overload and by inflating an aortic balloon catheter (n = 6). The low pressure edema was produced by the injecting 0.08 mg/kg oleic acid suspended in 5 ml saline (n = 6). Comparison of the difference between initial control measurements and final measurements in the edematous states showed that the animals with OAPE had a greater fall in percent oxygen saturation and a greater increase in shunt fractions. The light microscopic studies showed that OAPE was associated with greater amounts of alveolar flooding than HPPE where the edema fluid was located to a greater extent in the peribronchial interstitial space. The electron microscopy studies showed that the alveolar flooding in OAPE was associated with epithelial disruption, and tracer studies carried out in rabbits showed that dextran (150,000 mol wt) could pass from blood to airspace and that dextran (40,000 mol wt) could pass from air-space to blood in OAPE. We conclude that epithelial disruption is responsible for the excessive alveolar flooding in OAPE and that this results in a greater impairment in gas exchange. 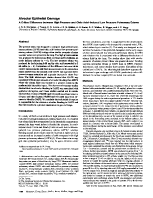 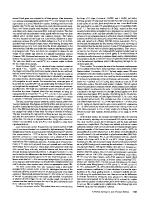 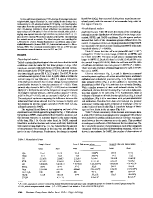 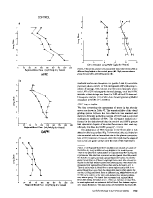 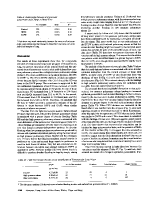 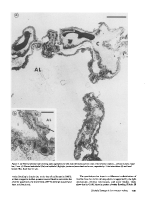 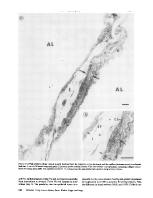 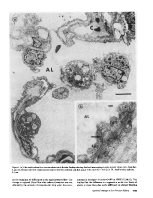 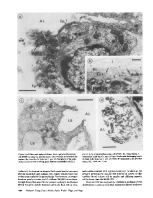 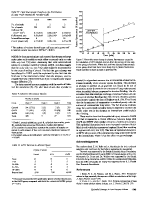 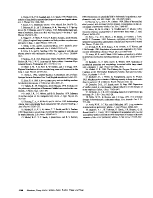