Epidemiologic studies suggest that women who smoke have lower endogenous estrogen than nonsmokers. To explore the possible link between cigarette smoking and decreased endogenous estrogens, we have examined the effects of constituents of tobacco on estrogen production in human choriocarcinoma cells and term placental microsomes. In choriocarcinoma cell cultures, nicotine, cotinine (a major metabolite of nicotine), and anabasine (a minor component of cigarette tobacco) all inhibited androstenedione conversion to estrogen in a dose-dependent fashion. Removal of nicotine, cotinine, and anabasine from the culture medium resulted in the complete reversal of the inhibition of aromatase. In the choriocarcinoma cell cultures, a supraphysiologic concentration of androstenedione (73 microM) in the culture medium blocked the inhibition of aromatase caused by nicotine, cotinine, and anabasine. In preparations of term placental microsomes, nicotine, cotinine, and anabasine inhibited the conversion of testosterone to estrogen. Kinetic analysis demonstrated the inhibition to be competitive with respect to the substrate. These findings suggest that some nicotinic alkaloids directly inhibit aromatase. This mechanism may explain, in part, the decreased estrogen observed in women who smoke. 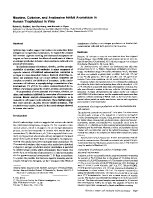 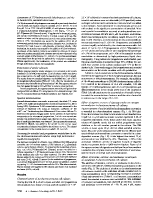 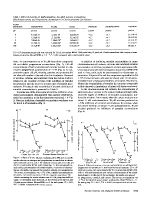 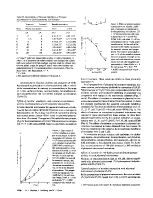 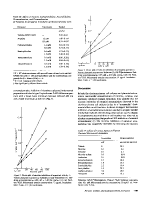 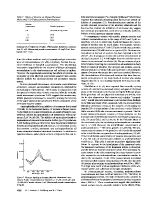 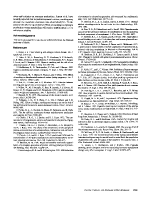