Find articles by Boyd, A. in: JCI | PubMed | Google Scholar

Using a glucose-responsive beta cell line, we tested the hypothesis that the free cytosolic Ca2+ concentration ([Ca2+]i) is the primary signal that couples a stimulus to insulin secretion, and examined the involvement of the extracellular Ca2+ pool in this process. Glucose or depolarization of the beta cell with 40 mM K+ stimulated a monophasic release of insulin directly proportional to the extracellular Ca2+ concentration. 40 mM K+ increased 45Ca2+ uptake and increased [Ca2+]i, which was measured with quin 2, 4.7-fold, from 56 +/- 3 to 238 +/- 17 nM. With high glucose, 45Ca2+ uptake did not increase, and [Ca2+]i was unchanged or fell slightly. There was a striking correlation between inhibitory effects of verapamil, the Ca2+ channel blocker, on insulin secretion and the rise in [Ca2+]i evoked by K+. Higher concentrations of verapamil were required to inhibit glucose- than K+-stimulated insulin secretion (dose giving half-maximal effect of 1.4 X 10(-4) M vs. 6.0 X 10(-7) M). Incubation in Ca2+-free, 1 mM EGTA buffer for 30 min lowered [Ca2+]i to 14 +/- 2 nM, and inhibited acute insulin release to both secretagogues. If high glucose was present in the Ca2+-free period, reintroduction of 2.5 mM Ca2+ in high glucose restored insulin secretion only to the basal rate. However, if low glucose was present during the Ca2+-free period, high glucose and 2.5 mM Ca2+ triggered a full first-phase insulin response. These data suggest that high glucose generates a non-Ca2+ signal that turns over rapidly and provide direct evidence that K+ triggers insulin release by drawing extracellular Ca2+ into the beta cell through verapamil-sensitive Ca2+ channels. However, an increase [Ca2+]i is not the primary signal that evokes glucose-stimulated insulin release in this beta cell line. 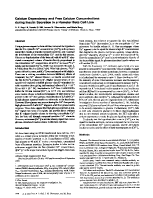 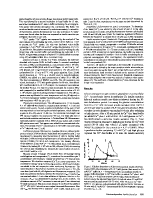 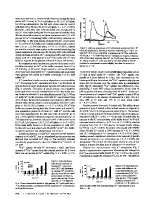 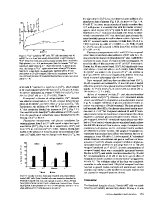 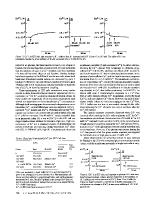 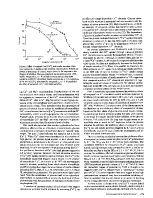 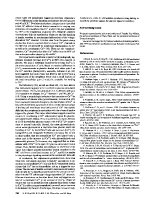 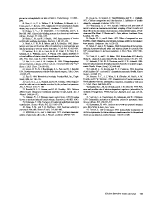