Use of an X-linked human neutrophil marker to estimate timing of lyonization and size of the dividing stem cell pool.

In families with X-linked chronic granulomatous disease (CGD), heterozygous females have two stable populations of polymorphonuclear leukocytes (PMN) in their blood; one normal, the other, deficient in oxygen metabolism. The two types of PMN can be distinguished by the ability or lack of ability to reduce nitroblue tetrazolium dye. The variation in the percent normal PMN among 11 CGD heterozygotes was shown to follow a binomial distribution based on eight independent trials and a chance of success of 50%. This is consistent with the occurrence of X-chromosome inactivation (lyonization) when eight embryonic founder cells for the hematopoietic system are present. Serial determinations of the percent normal PMN in individual heterozygotes showed very limited variability (standard deviations ranged from 2.0% to 5.2%) most of which could be ascribed to experimental error. An estimate of the remaining variation (residual variance) was introduced into a well-known formula to calculate the appropriate number of pluripotent stem cells necessary to support hematopoiesis and a figure exceeding 400 was obtained. Thus, the data indicate that in humans there is a highly polyclonal system of hematopoiesis. 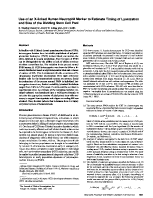 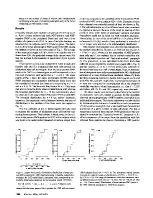 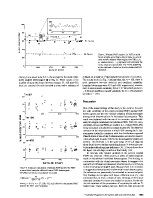 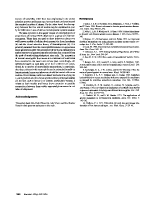