We have investigated and characterized the abnormalities in four unrelated patients with von Willebrand's disease (vWd) who have (a) enhanced ristocetin-induced platelet aggregation (RIPA) at low ristocetin concentrations, (b) absence of the largest plasma von Willebrand factor (vWf) multimers, and (c) thrombocytopenia. The platelet-rich plasma of these patients aggregates spontaneously without the addition of any agonists. When isolated normal platelets are resuspended in patient plasma spontaneous aggregation occurs; however, the patients' plasmas did not induce platelet aggregation of normal washed formalinized platelets. When the patients' platelets are suspended in normal plasma, spontaneous aggregation is not observed. The spontaneous platelet aggregation (SPA) is associated with dense granule secretion as measured by ATP release and alpha granule release as measured by beta-thromboglobulin and platelet factor 4 release. The SPA is totally inhibited by 5 mM EDTA, prostaglandin I2, and dibutryl cyclic AMP, while it is only partially inhibited by 1 mM EDTA, acetylsalicylic acid, or apyrase. A monoclonal antibody directed against glycoprotein Ib (GPIb) and/or a monoclonal antibody against the glycoprotein IIb/IIIa (GPIIb/IIIa) complex totally inhibits the SPA. The vWf was isolated from the plasma of one of these patients. The purified vWf induced platelet aggregation of normal platelets resuspended in either normal or severe vWd plasma, but the vWf did not induce platelet aggregation of normal platelets resuspended in afibrinognemic plasma. Sialic acid and galactose quantification of the patient's vWf revealed approximately a 50% reduction compared with normal vWf. These studies indicate that a form of vWd exists, which is characterized by SPA that is induced by the abnormal plasma vWf. The SPA is dependent on the presence of plasma fibrinogen, and the availability of the GPIb and the GPIIb/IIIa complex. In this variant form of vWd the abnormal vWf causes enhanced RIPA, SPA, and thrombocytopenia. 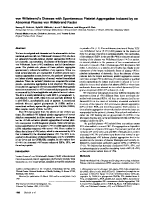 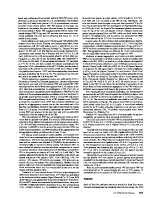 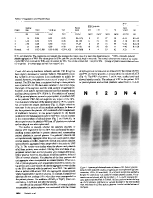 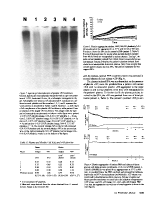 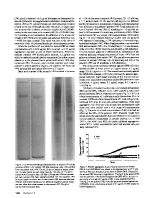 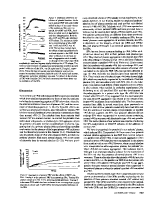 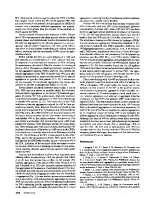 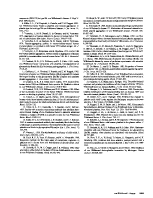