Identification of gallbladder mucin-bilirubin complex in human cholesterol gallstone matrix. Effects of reducing agents on in vitro dissolution of matrix and intact gallstones.

The goals of this study were to isolate and characterize the nonlipid matrix of human cholesterol gallstones. The lipid portion of gallstones was dissolved in ethanol/ether, leaving an insoluble, granular, brown-black matrix that constituted 12.5% of solitary large stones and 3.5% of multiple small stones. The matrix was partially solubilized by sonication and studied by exclusion gel chromatography and density gradient ultracentrifugation. On Sepharose 2B column chromatography, bile pigment eluted with glycoprotein in the void volume, suggesting the presence of a high molecular weight complex (Mr greater than 2 X 10(6)). The identity of mucin in this complex was confirmed by its typical buoyant density during ultracentrifugation. The major bile pigments in the matrix were identified as bilirubin (84%) and bilirubin monoglucuronide (15%) by thin-layer chromatography. Because of their ability to solubilize mucin-type glycoproteins, we tested the ability of the reducing agents 2-mercaptoethanol (2ME) and N-acetylcysteine (NAcCys) to solubilize gallstone matrix. Both reducing agents caused a two- to threefold enhancement of matrix dissolution after 4 d compared to aqueous buffer alone (P less than 0.01). Sepharose 2B chromatography revealed that 2ME released a high molecular weight mucin-bilirubin complex as well as unbound pigment from the insoluble matrix. We also tested the effect of reducing agents on dissolution of matched cholesterol gallstones by monooctanoin, a cholesterol solvent. Both 2ME and NAcCys significantly accelerated gallstone dissolution in monooctanoin. Matched human cholesterol stones (n = 10) incubated for 4 d in monooctanoin plus either 2ME or NAcCys (1 M final concentration) weighed approximately half as much (P less than 0.01 for each) as stones incubated in monooctanoin alone. This study describes, for the first time, the isolation of a bilirubin-mucin complex in the insoluble matrix of human cholesterol gallstones. The ability of reducing agents to dissolve the matrix and thereby accelerate gallstone dissolution by monooctanoin in vitro may be relevant to gallstone dissolution in humans. 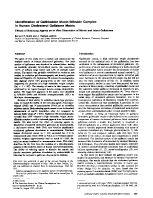 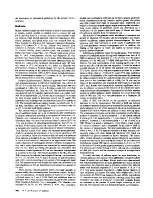 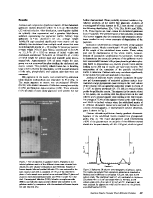 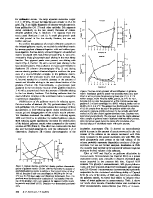 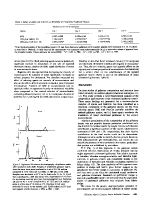 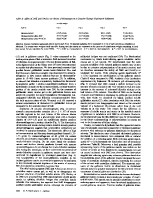 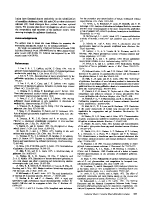