Cultured human endothelial cells synthesize prostacyclin (PGI2), a potent inhibitor of platelet function, when stimulated with histamine, bradykinin, or ATP. Paradoxically, we report that these agonists also induced the rapid and sustained synthesis of platelet-activating factor (PAF) by endothelial cells. In fact, the synthesis of this potent activator of platelets and neutrophils was induced by stimulation of the same receptor subtype that induced PGI2 synthesis: stimulation of a histamine H1 or a bradykinin B2 receptor induced both PAF and PGI2 synthesis. However, two physiologically important differences exist between the production of PAF and PGI2 by endothelial cells. The synthesis of PGI2 proceeded for only 7.5 min before the abrupt termination of synthesis, whereas the synthesis of PAF was clearly detectable even 45 min after stimulation. Although maximal accumulation of PAF occurred after 10-15 min of stimulation, the prolonged synthesis resulted in the presence of PAF for up to 1 h after stimulation. Secondly, whereas PGI2 was released from the cell monolayer, PAF remained cell-associated without significant release to the external medium. Endothelial cell-generated PAF, therefore, does not function as a hormone. The prolonged association of this potent activator of platelets and neutrophils with endothelial cells may mediate some of the inflammatory properties of histamine and bradykinin. It may also be a factor in the formation of a thrombogenic vascular surface, an event suggested to play a primary role in the pathogenesis of thrombosis and atherosclerosis. 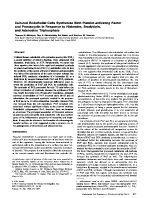 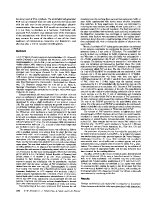 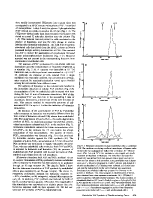 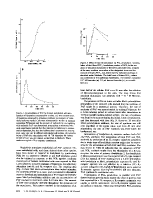 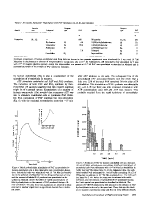 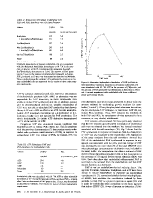 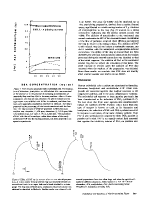 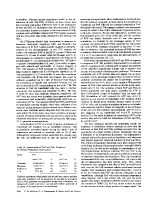 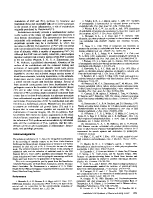 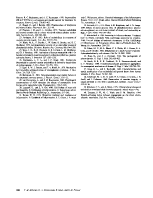