Human thrombomodulin is not an efficient inhibitor of the procoagulant activity of thrombin.

Find articles by Maruyama, I. in: JCI | PubMed | Google Scholar 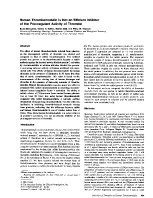 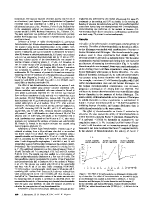 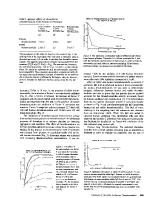 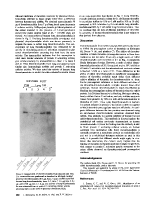 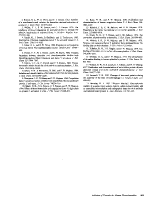