We previously reported that the oligosaccharide chains of hog gastric mucin were degraded by unidentified subpopulations numbering approximately 1% of normal human fecal bacteria. Here we report on the enzyme-producing properties of five strains of mucin oligosaccharide chain-degrading bacteria isolated from feces of four healthy subjects. Four were isolated from the greatest fecal dilutions yielding mucin side chain-degrading activity in culture, and thus were the numerically dominant side chain-degrading bacteria in their respective hosts. Three were Ruminococcus strains and two were Bifidobacterium strains. Two Ruminococcus torques strains, IX-70 and VIII-239, produced blood group A- and H-degrading alpha-glycosidase activities, sialidase, and the requisite beta-glycosidases; these strains released greater than 90% of the anthrone-reacting hexoses from hog gastric mucin during growth in culture. The Bifidobacterium strains lacked A-degrading activity but were otherwise similar; these released 60-80% of the anthrone-reacting hexoses but not the A antigenic structures from hog gastric mucin. Only Ruminococcus AB strain VI-268 produced blood group B-degrading alpha-galactosidase activity, but this strain lacked beta-N-acetylhexosaminidases to complete degradation of B antigenic chains. When this strain was co-cultured with a strain that produced beta-N-acetylhexosaminidases, release of hexoses from blood group B salivary glycoprotein increased from 50 to greater than 90%, and bacterial growth was enhanced. The glycosidases required for side chain degradation were produced by these strains in the absence of mucin substrate, and a substantial fraction of each activity in stationary phase cultures was extracellular. In contrast, none of 16 other fecal Bacteroides, Escherichia coli, Streptococcus faecalis, and Bifidobacterium strains produced ABH blood group-degrading enzymes; other glycosidases produced by these strains were predominantly cell bound except for extracellular beta-N-acetylhexosaminidases produced by the five S. faecalis strains. We conclude that certain Bifidobacterium and Ruminococcus strains are numerically dominant populations degrading mucin oligosaccharides in the human colon due to their constitutive production of the requisite extracellular glycosidases including blood group antigen-specific alpha-glycosidases. These properties characterize them as a functionally distinct subpopulation of normal human enteric microflora comprised of specialized subsets that produce blood group H antigen-degrading glycosidases alone or together with either blood group A- or B-degrading glycosidases. 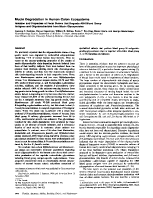 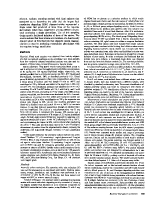 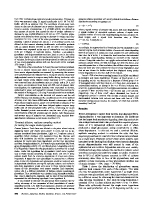 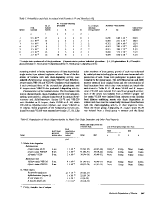 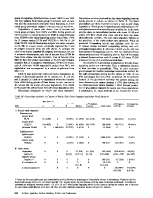 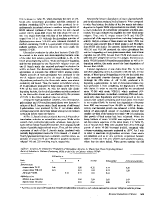 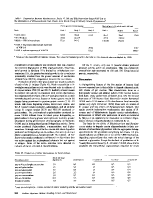 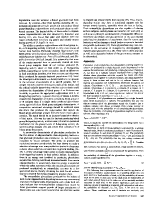 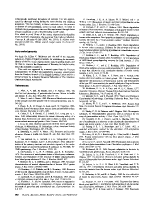 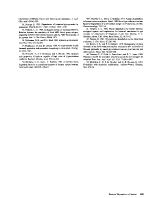