Cholesterol net transport, esterification, and cholesteryl ester transfer have been determined in plasma during fasting, and postprandially, after a high fat-cholesterol meal. Significant rises in plasma triglyceride, phospholipid, and free cholesterol were associated with increases in cholesterol net transport, esterification, and transfer (all P less than 0.005), which were well correlated in individual subjects (r greater than 0.60). Essentially, the whole of free cholesterol required for such increased esterification was derived from cell membranes, when cultured fibroblasts were present, despite the increased level of free cholesterol in postprandial plasma; most of the additional cholesteryl ester generated was transferred to the low and very low density lipoproteins (LDL and VLDL) of plasma. Postprandial LDL (the major carrier of free and ester cholesterol and phospholipids among the acceptor lipoproteins) contained significantly decreased ratios of free cholesterol to phospholipid (P less than 0.001), which may modulate the increased transfer of cholesteryl ester to VLDL and LDL. These data suggest that the presence of postprandial acceptor lipoproteins in plasma may play an important role in stimulating the "reverse" transport of cholesterol from peripheral cells for hepatic degradation, which is effective even after the ingestion of dietary cholesterol. 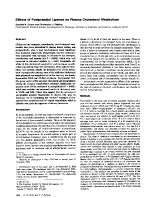 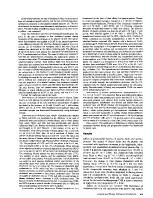 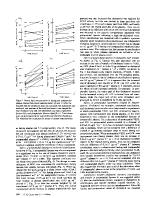 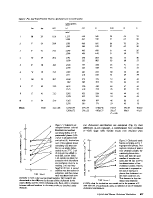 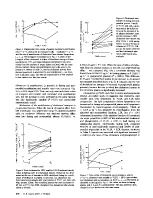 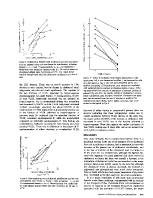 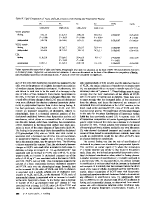 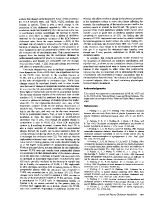 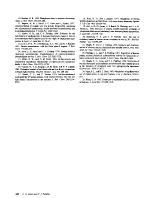