Monocyte infiltration and activation of the coagulation system have been implicated in the pathophysiology of glomerulonephritis. In this study, spontaneous procoagulant activity (PCA) was measured in circulating mononuclear cells to determine whether elevated PCA correlated with the presence of proliferative glomerulonephritis in patients with systemic lupus erythematosus (SLE). No increase in PCA was found in 20 patients with end-stage renal failure, 8 patients with glomerulonephritis without SLE, and 10 patients undergoing abdominal surgical or orthopedic procedures as compared with 20 normal controls. In eight patients with SLE but with no apparent active renal disease, PCA was not elevated above normal basal levels. Seven additional patients with SLE who had only mesangial proliferation on biopsy also had no increase in PCA. In contrast, eight patients with focal or diffuse proliferative lupus nephritis, and one patient with membranous nephritis who ultimately developed a proliferative lesion, had a marked increase in PCA with greater than 100 times the base-line levels. The activity was shown to originate in the monocyte fraction of the mononuclear cells and was shown to be capable of cleaving prothrombin directly. The prothrombinase activity was not Factor Xa, because it was not neutralized by anti-Factor X serum and was not inhibited by an established panel of Factor Xa inhibitors. Monocyte plasminogen activator determinations did not correlate with renal disease activity. We conclude that monocyte procoagulant activity, a direct prothrombinase, seems to correlate with endocapillary proliferation in lupus nephritis and could be a mediator of tissue injury. 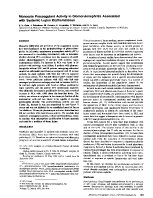 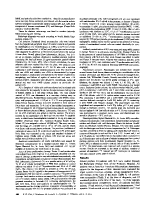 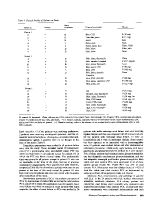 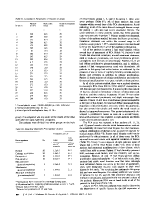 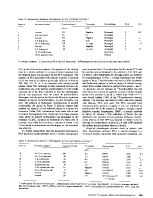 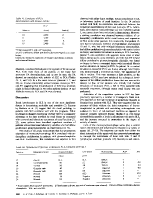 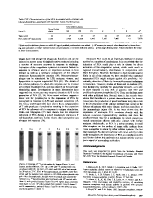 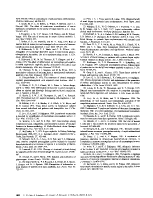