Find articles by Smith, A. in: JCI | PubMed | Google Scholar

In previous reports modest levels of beta-endorphin have been found by radioimmunoassay in rat testis, and localized by immunofluorescence to the interstitial cells. We have confirmed these previous reports and extended them by showing that the majority of testicular endorphins are acetylated forms, N-acetyl gamma-endorphin, N-acetyl alpha-endorphin, and N-acetyl beta-endorphin1-27. In addition, N-acetylated endorphins are not found in interstitial cells, but are confined to spermatogonia and primary spermatocytes. 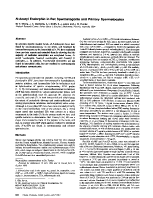 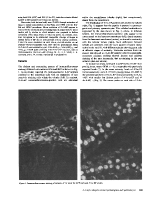 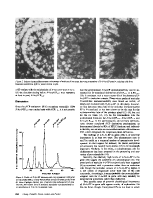 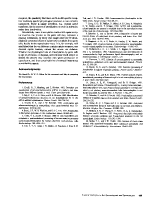