Role of the endocrine pancreas in the kalemic response to acute metabolic acidosis in conscious dogs.

Metabolic acidosis due to organic acids infusion fails to elicit hyperkalemia. Although plasma potassium levels may rise, the increase is smaller than in mineral acid acidosis. The mechanisms responsible for the different effects of organic acid acidosis and mineral acid acidosis remain undefined, although dissimilar hormonal responses by the pancreas may explain dissimilar hormonal responses by the pancreas may explain the phenomena. To test this hypothesis, beta-hydroxybutyric acid (7 meq/kg) or hydrochloric acid (3 meq/kg) was infused over 30 min into conscious dogs (n = 12) with chronically implanted catheters in the portal, hepatic, and systemic circulation, and flow probes were placed around the portal vein and hepatic artery. Acid infusion studies in two groups of anesthetized dogs were also done to assess the urinary excretion of potassium (n = 14), and to evaluate the effects of acute suppression of renal electrolyte excretion on plasma potassium and on the release/uptake of potassium in peripheral tissues of the hindleg (n = 17). Ketoacid infusion caused hypokalemia and a significant increase in portal vein plasma insulin, from the basal level of 27 +/- 4 microU/ml to a maximum of 84 +/- 22 microU/ml at 10 min, without changes in glucagon levels. By contrast, mineral acid acidosis of similar severity resulted in hyperkalemia and did not increase portal insulin levels but enhanced portal glucagon concentration from control values of 132 +/- 25 pg/ml to 251 +/- 39 pg/ml at 40 min. A significant decrease in plasma glucose levels due to suppression of hepatic release was observed during ketoacid infusion, while no changes were observed with mineral acid infusion. Plasma flows in the portal vein and hepatic artery remained unchanged from control values in both acid infusion studies. Differences in renal potassium excretion were ruled out as determinants of the disparate kalemic responses to organic acid infusion compared with HCl acidosis. Evaluation of the arteriovenous potassium difference across the hindleg during ketoacid infusion demonstrates that peripheral uptake of potassium is unlikely to be responsible for the observed hypokalemia. Although the tissue responsible for the different kalemic responses could not be defined with certainty, the data are compatible with an hepatic role in response to alterations in the portal vein insulin and/or glucagon levels in both acid infusion studies. We propose that cellular uptake of potassium is enhanced by hyperinsulinemia in ketoacid infusion, and release of potassium results from increased glucagon levels in HCl acidosis. Whether the changes in plasma potassium that other types od organic acid acidosis produce are accounted for by a similar hormonal mechanism remains to be determined. 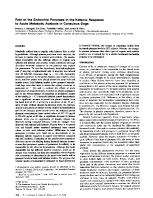 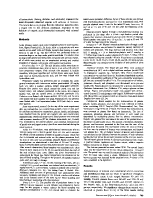 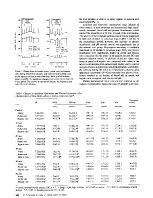 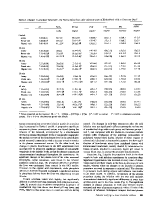 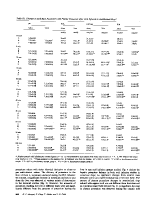 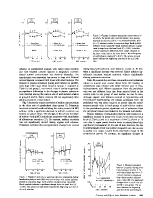 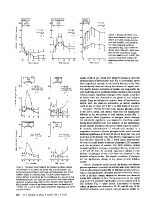 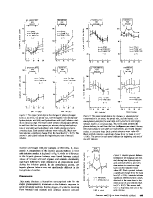 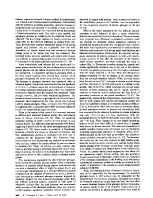 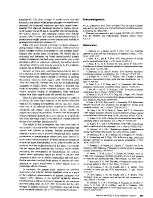 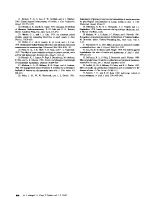