Find articles by Berk, B. in: JCI | PubMed | Google Scholar

Atherosclerotic arteries have enhanced reactivity to vasoconstrictors, which suggests that features of the atherosclerotic process itself may result in this abnormal responsiveness. Since vascular smooth muscle proliferation is a prominent feature of atherosclerosis, we postulated that vasoactive agonists and smooth muscle mitogens may share certain common cellular mechanisms of action which potentially contribute to this hyperreactivity. To test this hypothesis, we studied the effects of epidermal growth factor (EGF), a well-characterized mitogen, on rat aortic vascular smooth muscle, both in intact aortic strips and in culture. EGF caused contraction (EC50 = 19 nM) of rat aortic strips which maximally was equivalent to 40% of that induced by angiotensin II, a potent vasoconstrictor. EGF increased 45Ca efflux (EC50 = 3 nM) from cultured rat aortic smooth muscle cells, which was an effect shared by angiotensin II and thought to reflect increased cytosolic-free calcium concentration. EGF (7.5 nM) also stimulated growth of these cultured cells to the same extent as 10% calf serum. These results demonstrate that EGF is both a vasoconstrictor and mitogen for rat aortic smooth muscle cells. The similarities in the effects of EGF and angiotensin II suggest that certain common intracellular mechanisms of action may exist for vasoactive agonists and growth factors which may contribute to the altered vasoreactivity of atherosclerotic vessels. 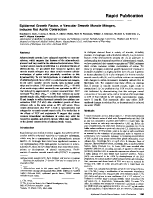 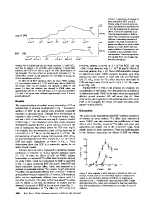 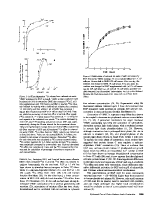 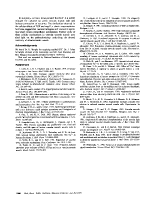