The mechanisms by which FFA are absorbed by the gut are unclear. To examine these processes, binding of [14C]oleate to isolated rat jejunal microvillous membranes (MVM) was studied in vitro. When [14C]oleate alone or compounded with bovine serum albumin at various molar ratios was incubated with MVM aliquots, binding was time- and temperature-dependent, inhibitable by addition of excess cold oleate, and decreased by heat denaturation or trypsin digestion of the membranes. When [14C]oleate binding to heat denatured MVM, which increased continuously as a function of the free oleate concentration and was taken as a measure of nonspecific binding, was subtracted from total binding to native MVM, a curve suggestive of saturable specific binding was observed. In contrast to fatty acids, there was no specific binding of [14C]taurocholate or [35S]sulfobromophthalein to jejunal MVM. After MVM solubilization with 1% Triton X-100, affinity chromatography over oleate-agarose and elution with 7 M urea yielded a single 40,000-mol-wt protein. This Sudan Black/periodic acid-Schiff-stain-negative protein co-chromatographed on Sephadex G-100 with [14C]oleate, [14C]palmitate, [14C]arachidonate, and [14C]linoleate, but not with the [14C]oleate ester of cholesterol, [14C]phosphatidylcholine, [14C]taurocholate, or [35S]sulfobromophthalein. A rabbit antibody to the previously reported hepatic membrane fatty acid binding protein (FABP) gave a single line of immunologic identity between the FABPs of rat jejunum and rat liver membrane. It inhibited the binding of [14C]oleate to native MVM but not heat denatured MVM, and, in immunohistochemical studies, demonstrated the presence of the FABP in the apical and lateral portions of the brush border cells of the jejunum, but not on the luminal surface of esophagus or colon. These data are compatible with the hypothesis that a specific FABP plays a role in fatty acid absorption from the gut. 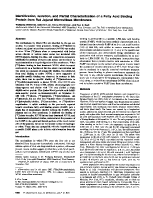 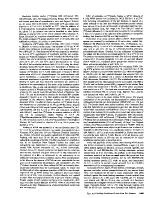 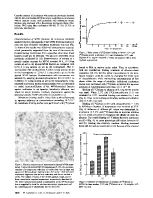 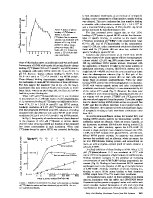 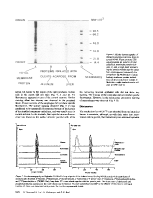 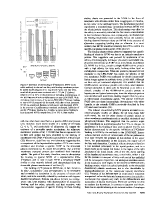 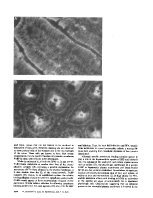 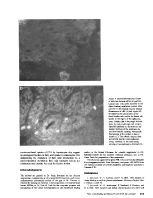 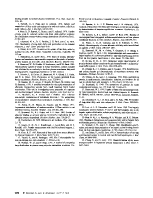