Dietary and hormonal regulation of aldolase B gene expression.

Find articles by Munnich, A. in: JCI | PubMed | Google Scholar

Find articles by Kahn, A. in: JCI | PubMed | Google Scholar

Aldolase B is an enzyme of the glycolytic pathway whose activity and mRNA levels in the liver fluctuate according to dietary status. Both the enzyme activity and the mRNA concentration decline during fasting and increase four- to eightfold upon refeeding of a carbohydrate-rich diet. The mechanism, however, of the mRNA induction remains unknown. To elucidate the mechanisms that regulate this induction responsive to dietary stimuli, we have studied the roles of hormones and glycolytic substrates on aldolase B gene expression in three tissues that synthesize the enzyme. Using a cDNA probe complementary to rat aldolase B mRNA, we determined the amount of cytoplasmic RNAs in the liver, kidney, and small intestine of normal, adrenalectomized, thyroidectomized, diabetic, and glucagon- or cAMP-treated animals refed either a fructose-rich or a maltose-rich diet. The in vivo hormonal control of gene expression was found to be very different in the three organs tested. In the liver, cortisone and thyroid hormones were required for the induction of the specific mRNA by carbohydrates, while in the kidney none of the hormonal modifications tested altered the level of mRNA induction. In the liver, but not in the kidney, diabetes and glucagon administration abolished the induction of aldolase B mRNAs in animals refed the maltose-rich diets. In the small intestine, only diabetes and thyroidectomy affected the gene expression. Finally, no induction occurred when normal fasted rats were given any of the hormones. Thus, the in vivo hormonal control of liver aldolase B gene expression differs significantly from that of kidney and small intestine. In the liver, the mRNA induction requires the presence of dietary carbohydrates, of permissive hormones, and the cessation of glucagon release, while in the kidney, the induction of the mRNAs by fructose occurs regardless of the hormonal status of the animals. The hormonal control of aldolase B mRNA levels in the small intestine is intermediate. 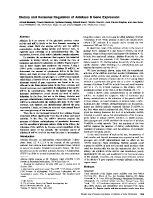 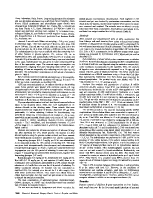 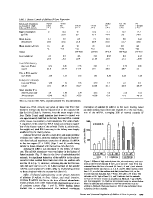 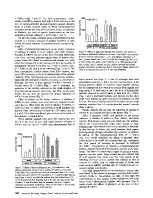 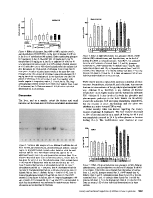 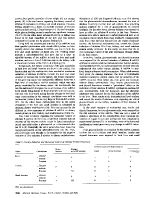 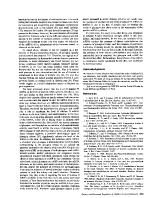 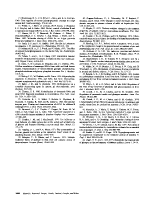