Ribonucleoprotein particles containing Sm antigen were separated from particles containing both Sm and RNP antigens by ion-exchange chromatography to study the recognition of these antigens by autoimmune sera. By using the separated antigens, anti-Sm and/or anti-RNP antibodies were detected in approximately 60% of sera from systemic lupus erythematosus patients by both enzyme-linked immunosorbent assay and immunoprecipitation of radiolabeled antigens followed by analysis on sodium dodecyl sulfate-polyacrylamide gels. These antibodies were detected in 30% of the same sera using the standard passive hemagglutination technique. Competition experiments demonstrated that all of the sera tested that contained anti-Sm antibodies also had anti-RNP-like reactivity. This latter reactivity usually represented 80% or more of the total Sm and RNP binding activity in lupus sera. The binding to RNP-like determinants by several of the sera was uniquely resistant to treatment of the antigen with snake venom exonuclease. These studies indicate that humoral immunity against Sm and RNP antigens in systemic lupus erythematosus is directed primarily against a single type of ribonucleoprotein particle in which the two antigens are physically associated. The specific binding to a single type of ribonucleoprotein particle suggests that this particle may be especially immunogenic and that it might play an important role in induction of the humoral immune response to Sm and RNP. 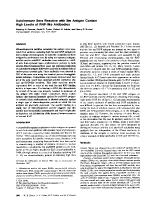 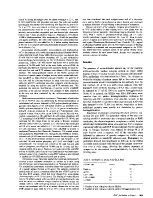 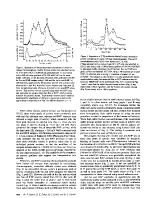 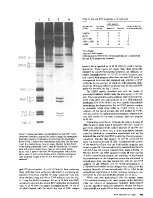 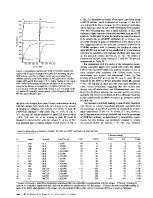 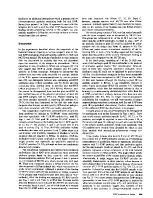 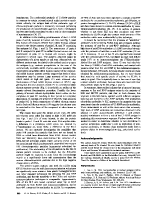 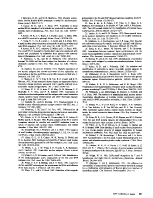