D W Garber, B A Gottlieb, J B Marsh, and C E Sparks

Find articles by Gottlieb, B. in: JCI | PubMed | Google Scholar

The effects of experimental nephrosis in rats, produced by puromycin aminonucleoside, include an elevation of plasma levels of all lipoprotein density classes and the appearance of high density lipoprotein (HDL) rich in apoprotein (apo) A-I and deficient in apo A-IV and apo E. The hyperlipoproteinemia is associated with an increase in hepatic synthesis of lipoproteins. The possible role of decreased very low density lipoprotein (VLDL were obtained from nonfasting animals by ultracentrifugation at d 1.006 and included chylomicrons) catabolism and its relationship to the apolipoprotein composition of nephrotic high density lipoproteins (1.063 less than d less than 1.210, or 1.072 less than d less than 1.210 [HDL]) was explored. When 125I-VLDL was injected, the faster plasma clearance of lower molecular weight apolipoprotein B (apo BL) compared with that of higher molecular weight apo BH which is seen in normal rats was not observed in nephrotic rats. Less labeled phospholipid, apo C, and apo E were transferred from VLDL to higher lipoprotein density classes. Heparin-releasable plasma lipoprotein lipase and hepatic lipase activities were decreased by 50% in nephrotic rats compared with pair-fed controls. Perfusion of livers with medium that contained heparin released 50% less lipase activity in nephrotic rats than in controls. When heparin was injected intravenously, significant decreases in plasma levels of triglycerides and significant increases in levels of free fatty acids were observed in both groups of animals. In the nephrotic rats, 86% of the free fatty acids were in the lipoprotein fractions, as compared with 16% in the controls. Heparin treatment did not restore to normal the decreased apo BL clearance in nephrotic rats but it produced an increased amount of apo A-IV and apo E in the plasma HDL. In vitro addition of partially pure lipoprotein lipase to whole serum from nephrotic rats significantly increased the content of apo E in HDL. We conclude that the abnormal apoprotein composition of HDL in experimental nephrosis is the result of altered entry of apolipoproteins from triglyceride-rich lipoproteins, probably because of decreased lipolysis. 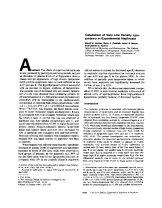 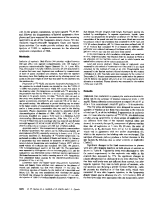 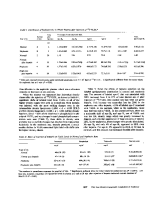 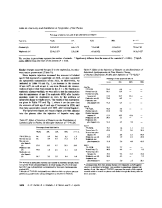 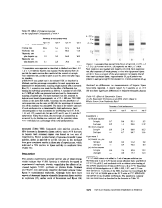 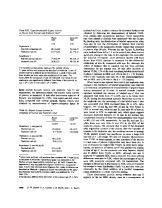 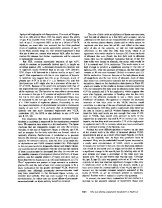 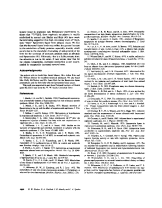 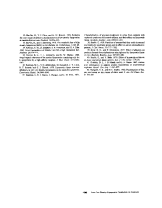