G A Farkas and C Roussos

Histochemical and biochemical characteristics of the ventilatory muscles were evaluated in control and elastase-induced emphysematous hamsters. The emphysematous group was divided into sedentary and endurance-trained groups. Endurance training consisted of treadmill running, 1 h a day, 7 d a week. The experimental period lasted 24 wk. Histochemically, the diaphragm from the sedentary emphysematous hamsters revealed a selective fast fiber atrophy which was prevented by endurance training. Training also led to a hypertrophy of the slow, high oxidative fibers. The external intercostals from both emphysematous groups revealed an increased proportion of fast oxidative fibers at the expense of a decreased number of fast glycolytic fibers. However, the fast fibers in both emphysematous groups were significantly atrophied as compared with controls. The internal intercostals revealed no adaptive changes in either size or proportion distribution of the various fiber types. Biochemically, the diaphragm of the emphysematous animals had a significantly improved oxidative potential as measured by citrate synthase, and a reduced glycolytic capacity as indicated by phosphofructokinase activity, compared with controls. The magnitudes of the biochemical changes were similar in both emphysematous groups and were consistent for diaphragmatic samples taken from the costal and crural segments. The combined internal and external intercostals also underwent significant biochemical increases in their oxidative capacity. In addition, training of the emphysematous group led to an increased glycolytic potential of the intercostals. 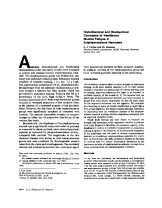 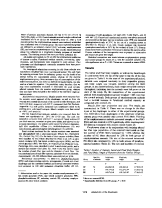 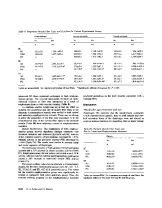 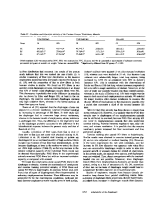 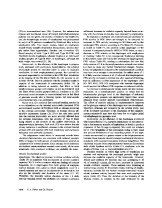 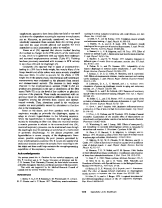 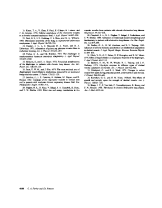