Renal biopsies in 45 patients with insulin-dependent diabetes mellitus (IDDM) were examined by semiquantitative light microscopy and quantitative electron microscopic stereologic morphometry. In these 14 males and 31 females, aged 13-52 yr, who had had IDDM for 2.5-29 yr there was no strong relationship between either glomerular basement membrane (GBM) thickness or mesangial expansion and duration of IDDM. There was only a weak relationship between the thickness of the GBM and expansion of the mesangium. Thus, GBM thickening and mesangial expansion in IDDM occur at rates that often differ from one another and that vary greatly among patients. The clinical manifestations of diabetic nephropathy, albuminuria, hypertension, and decreased glomerular filtration rate related poorly or not at all to GBM thickening. In contrast, all light and electron microscopic measures of mesangial expansion were strongly related to the clinical manifestations of diabetic nephropathy, although in the absence of these clinical findings, it was not possible to predict the severity of any of the diabetic glomerular lesions. Mesangial expansion had strong inverse correlations with capillary filtering surface area density. It is hypothesized that mesangial expansion could lead to glomerular functional deterioration in IDDM by restricting the glomerular capillary vasculature and its filtering surface. However, capillary closure, glomerular sclerosis, and interstitial fibrosis could also contribute to the clinical manifestations of this disorder. 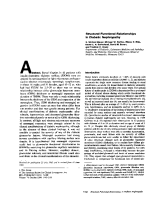 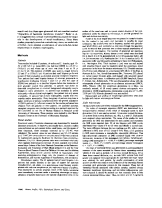 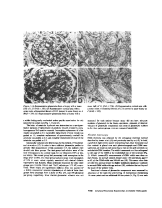 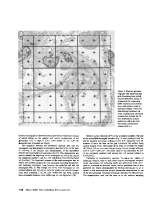 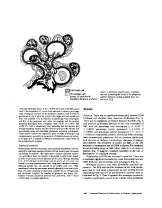 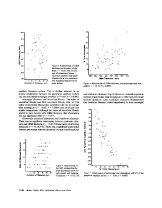 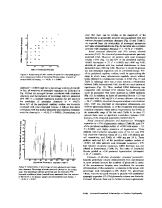 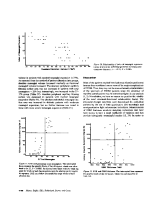 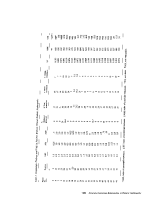 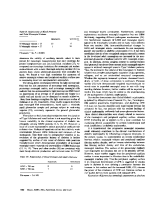 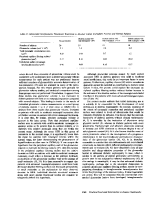 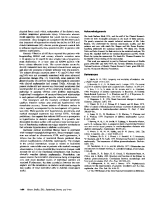 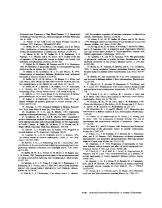