Pulmonary response of fifth component of complement-sufficient and -deficient mice to hyperoxia.

The fifth component of complement, C5, can form fragments that cause neutrophil chemotaxis, oxygen radical production, and lysosomal enzyme release. The purpose of this study was to determine if C5 and these fragments contribute to the inflammation seen in pulmonary oxygen toxicity as defined by histology and analysis of bronchoalveolar lavage fluid (BALF). In addition, the role of C5 in producing mortality in the animals was addressed. Pairs of C5 deficient (C5-) and C5 sufficient (C5+) mice, 6 mo or older, were placed in a chamber and challenged with 95% oxygen at ambient pressure. A significant difference in mortality was observed after 200 h of exposure, i.e., 90% mortality in C5+ mice vs. 25% mortality in C5- mice (P less than 0.001). This difference in mortality was not seen when C5- mice were transfused with plasma that contained C5 derived from C5+ mice. Morphometric analysis of histologic sections with light microscopy revealed earlier pathologic changes in C5+ mice that was characterized by increased cellularity due in part to neutrophil influx into the alveolar-capillary wall. Transmission electron microscopy also confirmed an earlier inflammatory response in the C5+ mice with evidence of injury to alveolar epithelial cells, interstitial edema, and an increase in the cellular component of the interstitium. Analysis of BALF also demonstrated earlier abnormalities in C5+ mice, which included a significantly greater percentage of neutrophils in the C5+ mice at 117 h. Similar studies in younger mice of these strains again showed earlier neutrophil accumulation in C5+ mice, but the time course of the injury was more protracted. This study shows that the presence of C5 is associated with a greater mortality and an earlier influx of neutrophils into murine lungs. However, in the absence of C5, neutrophils will still immigrate into the lung and hyperoxic damage will occur at a later time point, which demonstrates the inherent redundancy of the inflammatory process. 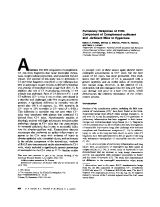 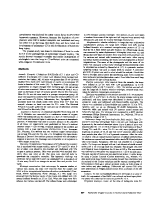 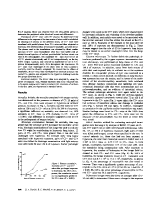 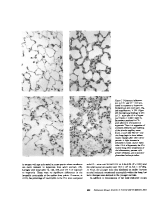 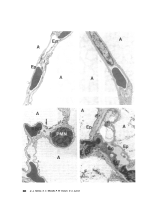 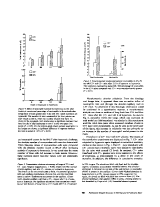 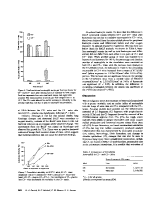 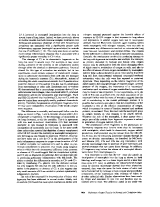 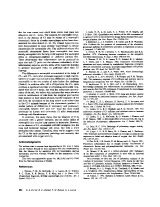 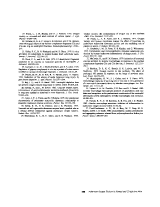