Prostaglandin I2 is not a major metabolite of arachidonic acid in cultured endothelial cells from human foreskin microvessels.

Find articles by Goldstein, I. in: JCI | PubMed | Google Scholar 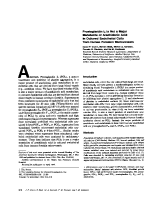 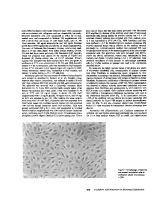 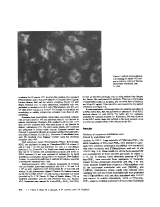 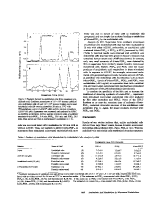 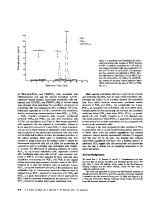 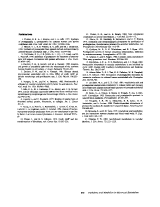