Staphylococcal alpha-toxin is known to damage mammalian cell membranes. Studies of erythrocytes indicate that the native toxin generates a discrete transmembrane channel with an effective diameter of 2-3 nm. (Füssle, R., S. Bhakdi, A. Szeigoleit, J. Tranum-Jensen, T. Kranz, and H.J. Wellensiek. 1981. J. Cell Biol. 91:83-94.) In isolated rabbit lungs, perfused with recirculating blood- and plasma-free perfusion fluid, the mediation of a toxin-provoked vascular pressor response by the triggering of the arachidonic acid cascade and its dependence on extracellular calcium were investigated. Dose-dependent pulmonary artery pressor responses were elicited by the injection of 0.5-5 micrograms staphylococcal alpha-toxin into the pulmonary artery. The pressor responses were completely abolished by preincubation of the toxin with neutralizing antibodies or by preformation of alpha-toxin hexamers in vitro. They were accompanied by the release of the arachidonic acid metabolites thromboxane B2 and 6-keto-prostaglandin F1 alpha (stable metabolites of thromboxane A2 and prostaglandin I2, respectively) into the perfusion fluid. They were blocked by inhibitors of thromboxane synthetase, cyclooxygenase, and phospholipase, as well as by substances that interfere with calcium-calmodulin function. alpha-Toxin induced selective release of potassium, but not lactatedehydrogenase into the medium. Calcium depletion of the intravascular space did not suppress the toxin-dependent potassium release but did abrogate the pressor response and the release of the arachidonic acid metabolites. When calcium was reintroduced into the circulation without the application of a second toxin stimulus, marked pressor responses paralleled by the release of arachidonic acid metabolites occurred. The conclusion drawn from these studies is that staphylococcal alpha-toxin provokes pulmonary vascular hypertension which is apparently mediated by thromboxane A2 formation, which surpasses the biological effect of the simultaneously formed prostaglandin I2. The triggering of the arachidonic acid cascade is strictly dependent on extracellular calcium and may be mediated by a nonphysiological calcium bypass through transmembrane toxin channels with subsequent stimulation of phospholipase activity. 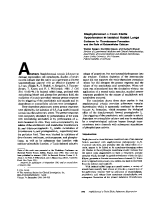 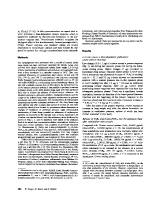 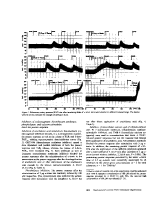 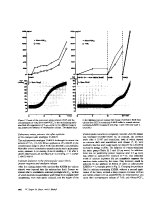 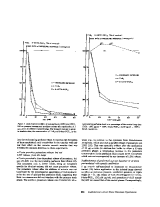 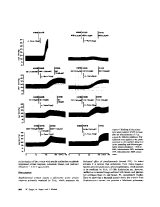 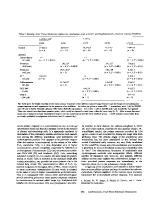 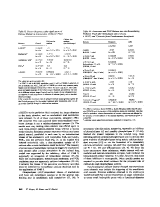 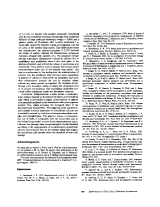 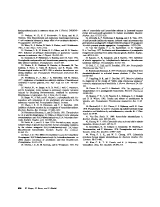