New monoclonal antibodies directed against human renin. Powerful tools for the investigation of the renin system.

Monoclonal antibodies directed against human renin were obtained by the fusing of myeloma cells with spleen cells from Balb/c or high-responder Biozzi mice injected with pure tumoral or highly purified renal renin. These procedures resulted in the production of seven stable monoclonal antibodies to human renin. Antibodies in the hybridoma culture medium were screened by binding to pure iodinated renin or insolubilized renin in a solid phase assay. The concentration of purified antibodies that provided a 50% binding to iodinated renin varied from 1 X 10(-10) to 1 X 10(-7) M. Two monoclonal antibodies were found to be potent inhibitors of renin enzymatic activity in vitro, behaving as noncompetitive inhibitors (Ki, 1 to 4 X 10(-10) M). They were specific for primate renin. Three monoclonal antibodies provided suitable immunoadsorbants for renin purification. One of these immunoadsorbants was used for large-scale purification of the renal enzyme, resulting in an 825-fold renin enrichment in a single step. Two antibodies were able to distinguish between active and inactive renin and enabled concomitant separation and purification of the two enzyme forms in various biological fluids. Monoclonal antibodies also stained human and monkey renal renin when indirect immunofluorescence and peroxidase-antiperoxidase techniques were used. A highly sensitive radioimmunometric assay of renin was constructed with two monoclonal antibodies. The sensitivity of this improved assay should permit the detection of renin in normal human plasma. Monoclonal antibodies have been shown to be superior to polyclonal antibodies in the following areas: the separation of active from inactive renin, the purification of renin from biological fluids, and the setting up of a direct assay of plasma renin. 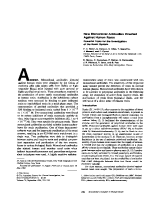 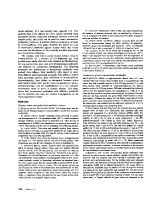 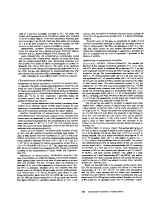 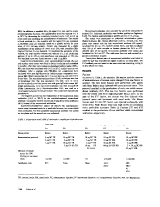 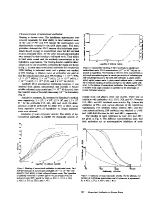 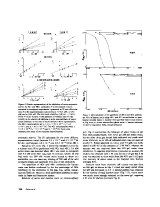 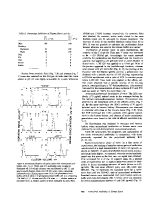 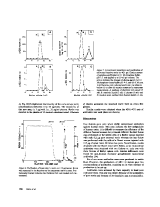 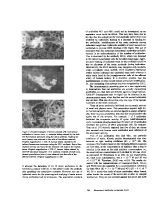 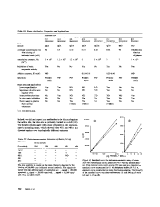 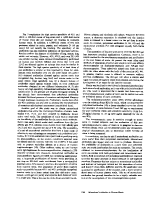 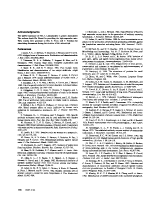 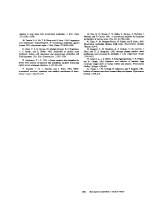