Multiple low-dose streptozotocin-induced diabetes in the mouse. Evidence for stimulation of a cytotoxic cellular immune response against an insulin-producing beta cell line.

Mice were examined for the presence of splenocytes specifically cytotoxic for a rat insulinoma cell line (RIN) during the induction of diabetes by streptozotocin (SZ) in multiple low doses (Multi-Strep). Cytotoxicity was quantitated by the release of 51Cr from damaged cells. A low but statistically significant level of cytolysis (5%) by splenocytes was first detectable on day 8 after the first dose of SZ. The cytotoxicity reached a maximum of approximately 9% on day 10 and slowly decreased thereafter, becoming undetectable 42 d after SZ was first given. The time course of the in vitro cytotoxic response correlated with the degree of insulitis demonstrable in the pancreata of the Multi-Strep mice. The degree of cytotoxicity after Multi-Strep was related to the number of effector splenocytes to which the target RIN cells were exposed and was comparable to that detectable after immunization by intraperitoneal injection of RIN cells in normal mice. The cytotoxicity was specific for insulin-producing cells; syngeneic, allogeneic, and xenogeneic lymphocytes and lymphoblasts, 3T3 cells, and a human keratinocyte cell line were not specifically lysed by the splenocytes of the Multi-Strep mice. This phenomenon was limited to the Multi-Strep mice. Splenocytes from mice made diabetic by a single, high dose of SZ exhibited a very low level of cytotoxicity against the RIN cells. The cytotoxic response was also quantitated in splenocytes from control and Multi-Strep mice (10 d after the first dose of SZ) before and after culture with mitomycin-treated RIN cells in the presence of T cell growth factor (TCGF). The cytotoxicity of the Multi-Strep splenocytes was enhanced more than fivefold after such culture, suggesting the proliferation of an effector cell that could be stimulated and supported in vitro by TCGF. These results support the hypothesis that cell-mediated anti-beta cell autoimmunity may play a role in the destruction of the beta cells in this animal model. The stimulation of this response by TCGF may provide a tool by which enough cytotoxic effector cells could be obtained to establish their possible direct pathogenetic role in the induction of insulin-dependent diabetes. In addition, such cells will be a valuable tool to define the specific beta-cell antigens that may direct the highly selective cell-mediated destruction of these cells in experimental models and, perhaps, in human insulin-dependent diabetes mellitus. 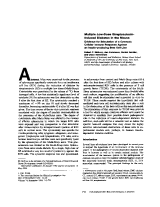 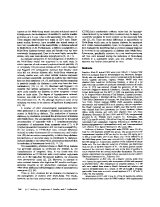 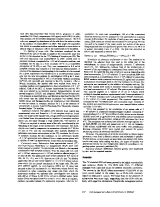 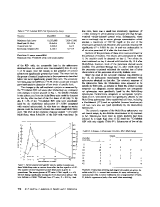 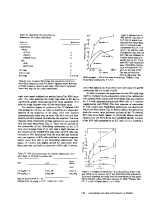 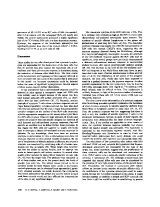 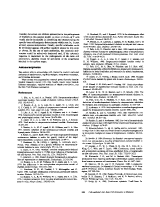 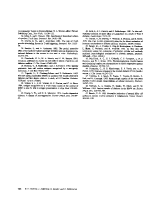